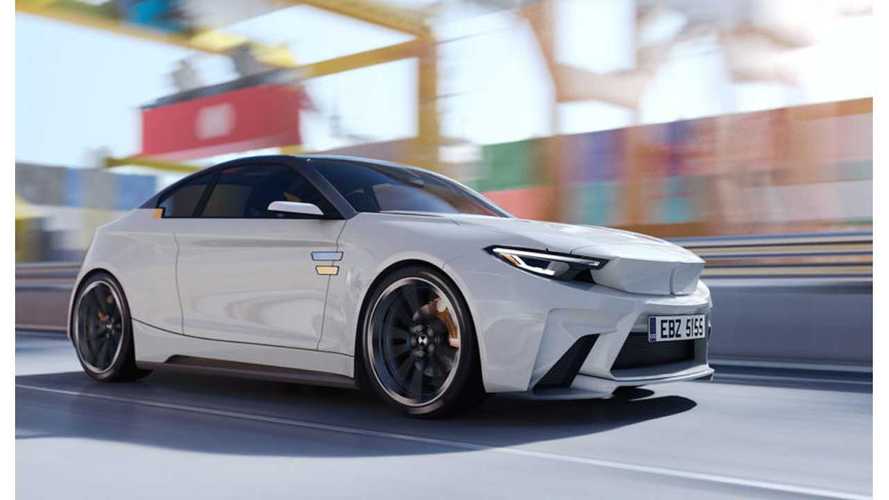 Over in the world of internal combustion-engined cars, The BMW 2 Series and its M2 sibling are regarded as perhaps the most exciting vehicles available for buyers on a budget. Why not make an electric version then?

Olivares took the M performance division and combined it with BMW i sub-brand of electric vehicles. The result is the BMW iM2 seen here. Olivares says that the iM2 " is a car made for the future driver aficionado. It bonds the user and the machine by providing him a raw control of the vehicle."

“This series hopes to fill the gaps between the current BMW series. It sacrifices luxury, top speed and range to achieve great acceleration, balance and competitive price."

Since it's only a render, there are no specs available. However, we do applaud Olivares for thinking electric and for creating this bold iM2 design. This comes at a time when BMW itself seems to be dialing back its electric car efforts and is intent on offering only subpar plug-in hybrids across the BMW Group. That's unfortunate, since we think a car such as this battery-only iM2 would really be a hit.