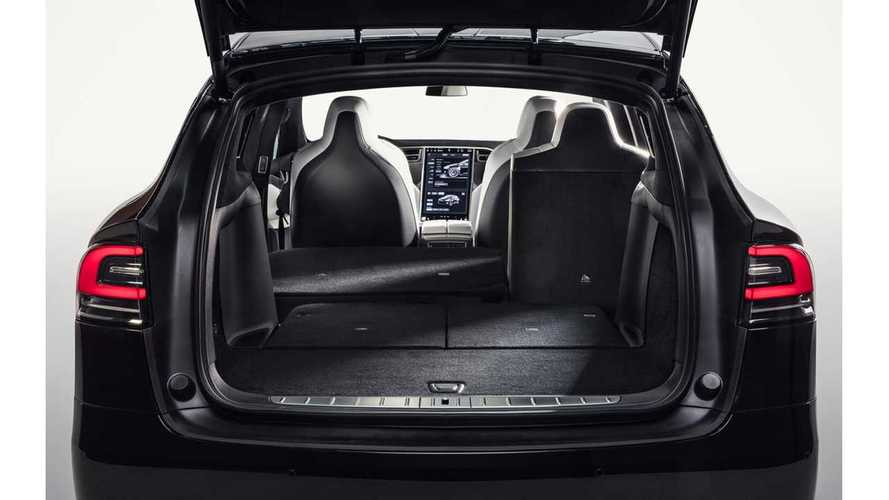 If you’ve been holding out on ordering a Model X until the arrival of the fold-flat-second-row, 7-seat version, then your wait is over.

Tesla Recently updated its Model X ordering site to include the new seven-seat, fold-flat-second-row interior. It's optional and will cost you $3,000, but if you're opting for the 7-seat X, then getting the fold-flat, second-row seats seems like a no-brainer.

“Maximize passenger and cargo capacity with seating for seven adults. Second and third row seats can fold flat when not in use, creating extra interior cargo space.”

With both rows of rear seating folded down, the Model X has 88.0 ft³ of claimed cargo capacity. That’s best-in-class, according to Tesla.