Panasonic To Host Job Fairs This Month For Tesla Solar Roof Factory, 300 To be Hired 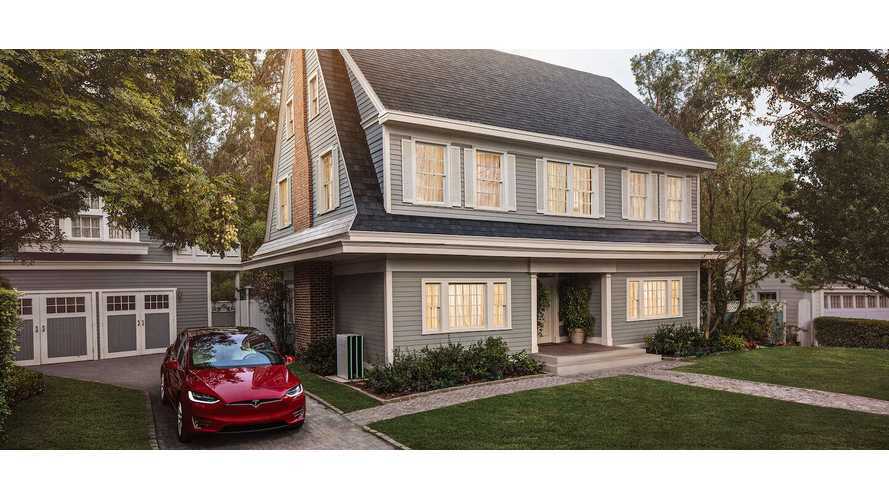 Panasonic has begun searching for more employees at its Tesla-Panasonic solar factory in Buffalo (formerly, the facility was announced a few years ago by SolarCity).

Start of retail production is scheduled by the end of this summer, with full production to be reached sometime in 2019.

It's expected that Tesla/Panasonic will implement some new solar-cell technology developed by Silevo (also acquired earlier by SolarCity).

The Japanese manufacturing partner for Tesla has scheduled three job fairs with ~300 offers:

Over the longer-term, some 500 manufacturing jobs are to be created at the factory, with nearly 1,000 other positions in various support, sales and administrative roles in Buffalo.

"While Tesla's predecessor, SolarCity, previously held job fairs in late 2015 and in 2016, those led to little immediate hiring because of delays in starting production at the local factory. Panasonic's recruitment drive is timed more closely to match the latest schedule for opening the $950 million facility by the end of summer.

Panasonic currently has listings for 25 different types of jobs in Buffalo, ranging from engineers and technicians to production and manufacturing operators."