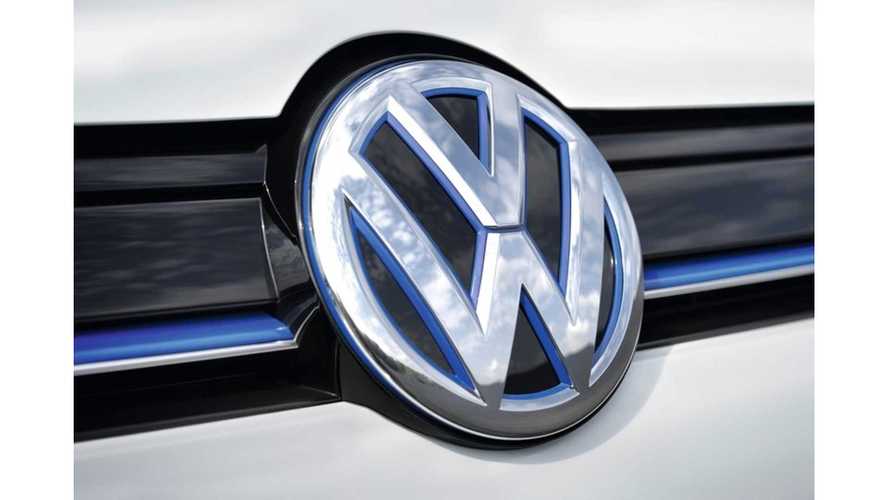 In late June, Volkswagen's subsidiary Electrify America (which manages a $2 billion post-dieselgate charging infrastructure plan) opened its first charging station.  So the money is being put into action quickly.

In total, eight units were installed in the Washington, D.C. area last month:

Later there will be also 150 kW chargers in metros, and up to 350kW charging along highways - a step change in the EV charging infrastructure we are really looking forward too (as well as EVs that can actually handle that kind of energy transfer).  Suppliers of the hardware today are BTC Power and ABB.

Chargers are connected to the EVgo charging network, however Electrify America hints at its own network in the future:

"Drivers can access the chargers with an EVgo-compatible account; however, the chargers will also be accessible in the near future via Electrify America’s own open-standard network which is currently under development with industry partners."

About the Electrify America:

Electrify America LLC, based in Reston, Virginia, will invest $2 billion over the next 10 years in Zero Emission Vehicle (ZEV) infrastructure and education programs in the U.S. Over four 30-month cycles, Electrify America will invest $1.2 billion nationwide (in states other than California) and $800 million in California, one of the largest ZEV markets in the world. This investment represents the largest of its kind.