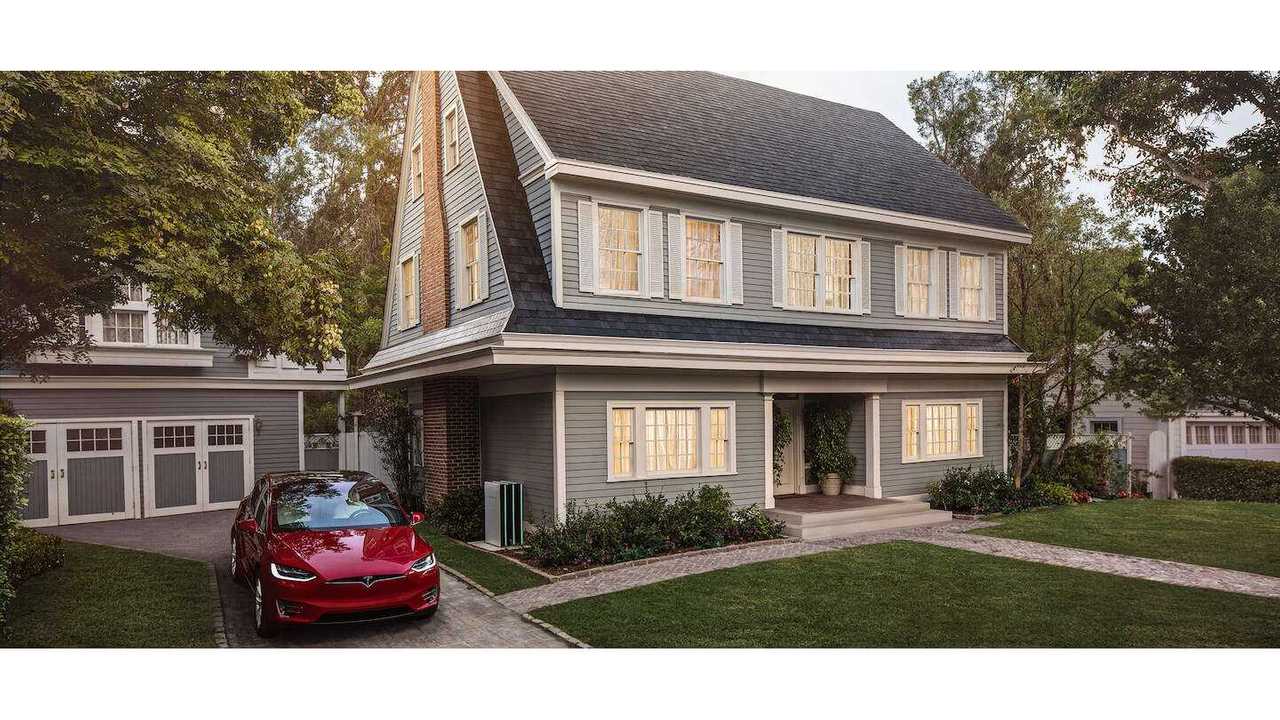 As expected, it seems every direction Tesla turns, there is a fight to be fought. Now that the company best known for its electric cars is diving deeper into solar energy for residential homes, lobbyist for utility companies are going to bat to assure that states won't allow solar roof products. David Pomerantz, executive director of the Energy and Policy Institute, told the New York Times (per Teslarati): 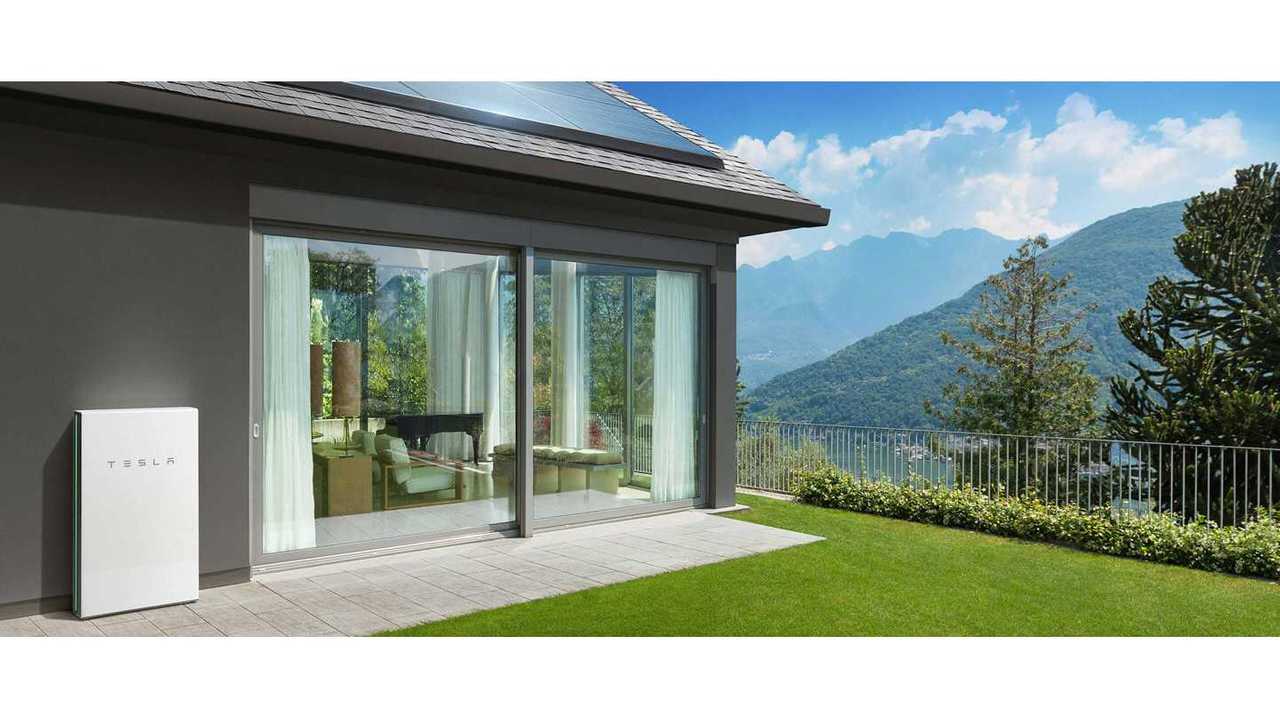 “There’s no doubt these utilities are out to kill rooftop solar, and they’re succeeding. They’re now driving the agenda.”

Whether or not there are people want or can afford the Tesla Solar Roof, or any solar roof product for that matter, utility companies are pointing out that it will end up costing others more money. The power companies will also lose money, so lobbyist are informing states of the potential impacts, in hopes that lawmakers will think twice.

The main argument from the utility company lobbyists is that with less people using traditional power, the state's power prices will have to go up. This means that those who can't afford the solar options, will experience a rate hike. Additionally, solar users can send power back to the grid. This allows the solar roof owners to build up a credit and get "free" energy, according to lobbyists. This "free" energy will have to be paid for by the customers that stick with traditional power.

So, essentially, the lobbyists are trying to make it seem like the solar roof option will benefit the rich, while robbing the poor. This is not necessarily something that state lawmakers like to support. However, some utility companies have already decided to team up with Tesla. As Tesla continues to roll out its solar roof products, it will be interesting to see how all of this plays out. The Silicon Valley company is still in the midst of several battles to sell its cars in certain states.