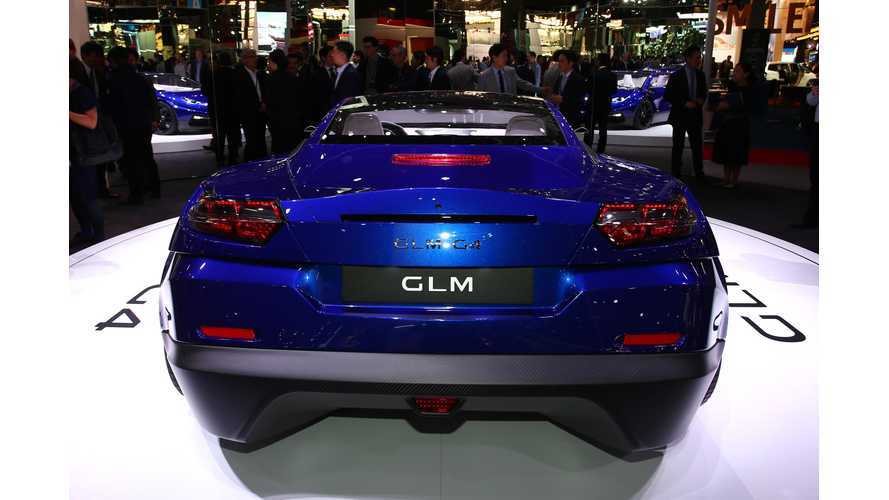 Referred to as Japan's Tesla (no snickering please), electric vehicle startup GLM is in the process of being bought out by Hong Kong watchmaking company O Luxe Holdings.

GLM isn't a household name on InsideEVs, though we've featured GLM vehicles from time to time. The hottest GLM electric car to date is the G4, which debuted at the Paris Motor Show in October 2016.

GLM is also known for its Tommykaira ZZ electric car. This car features the world's only resin windshield that parts with an A pillar.

"The Hong Kong watchmaker plans to fund the purchase both with cash and by issuing new shares to GLM. The shares will be worth HK$0.82 apiece, 19.6% cheaper than the HK$1.02 at Thursday's close."