Ride Along In The Lucid Air - Video 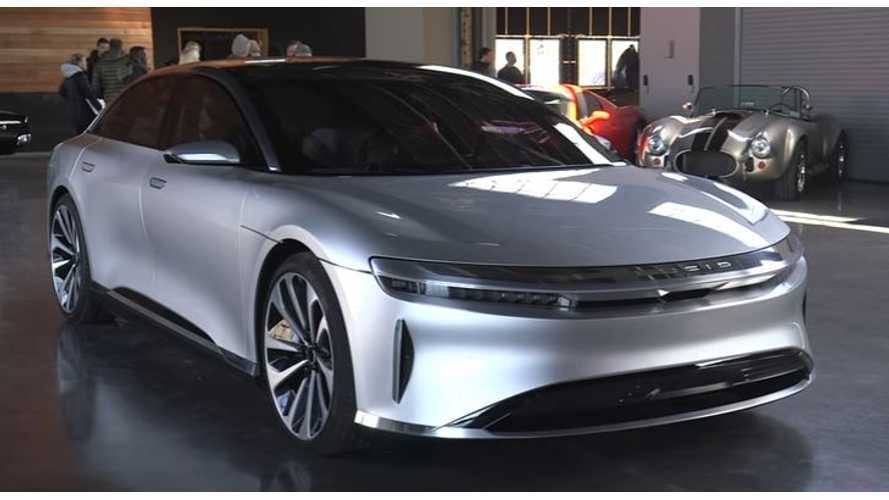 It can go up to 217 miles per hour, yet it's super luxurious inside. A rare combination indeed.

"We took a ride in the Lucid Air from electric-car startup Lucid Motors. It was developed by former Tesla executives, including Peter Rawlinson, the chief engineer behind the Tesla Model S and now the CTO of Lucid Motors."

"The car starts at $52,500, but we drove the fully optioned Lucid air complete with a panoramic sunroof, a bigger battery with 315 miles of range, 1,000 horsepower, all-wheel-drive, autonomous-driving hardware, 29-speaker audio system, and active suspension. Pricing isn't finalized; the vehicle we drove in is expected to cost over $100,000."

"Production will begin in 2018, and Lucid Motors plans to deliver 10,000 vehicles in its first year."

Fingers crossed Lucid can pull a Tesla by actually launching this vehicle and succeeding.