Who better to review the Radio Flyer Tesla Model S than Bjorn Nyland?

To be honest, although the review is useful, we expected it to be a bit more humorous. Perhaps Bjorn cleaned up his act a bit for a review of a kids toy.

The Radio Flyer Model S looks almost exactly like the real deal. Except, of course, for the huge cutout in the top to accommodate a small child. Bjorn says he thinks the toymaker did a great job with the likeness to the real Tesla Model S P90D. It's about 90 percent identical. He says that many competing toy vehicles are only about 50 percent accurate. It even has a frunk that opens to store small items, folding side mirrors, and LED headlights. 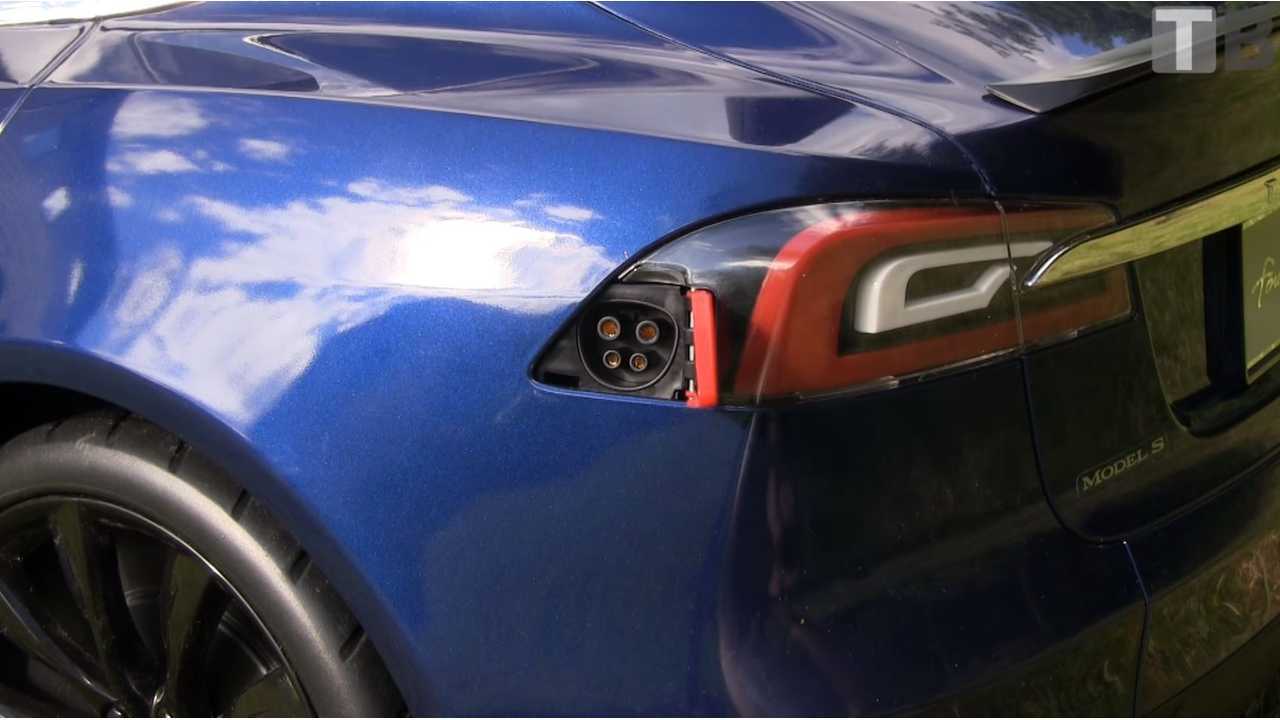 You can charge the toy Tesla Model S via the charge port, just like the real car.

Although it has no touchscreen, it has an auxiliary jack and a place to stow your phone. A built-in amplifier allows your child to listen to his/her own music through the car's "infotainment" system. Unfortunately, it's not loud enough if the car is at full speed.

The Model S has simple controls for forward and reverse, and it's the only toy of its kind that uses lithium-ion batteries. It has a longer run time than other models, and it charges more than twice as fast, due to the charger's 50W output. The charger fits into the Radio Flyer just like it would in the original car. You can also opt for a standard or a premium battery when you purchase the toy Tesla.

Bjorn says that the Tesla is the fastest toy car he has found. However, if you pop the trunk you'll find two speed settings. So, if your child isn't ready for the power of a Tesla, you can choose to flip on the governor.

The only major issues Bjorn points out are the plastic wheels, which will wear out on pavement, and the small turning radius. Both of these issues are common to most toy cars.

You can get one starting at $499. If you check all the boxes, meaning a premium battery plus a spare battery, a car cover, personalized license plate, parking sign, and silver turbine wheels, it will cost you $829.