Analysts May Be Skeptical About Tesla, But Let's Not Forget Amazon 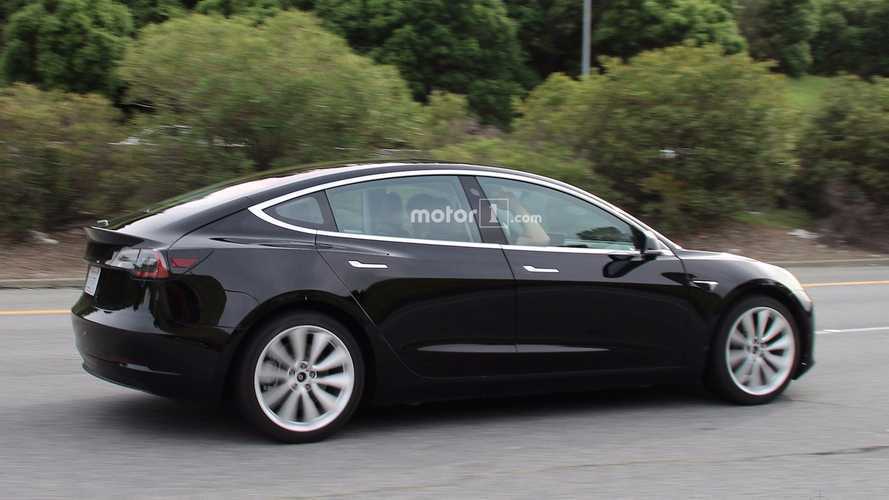 As Tesla passed Ford and GM to become the most valuable US automaker, the press started to run out of adjectives to describe insanity. “A company with no consistent profits worth $50 billion? It’s crazy, nutty, crackers, cuckoo!”

*This article comes to us courtesy of Evannex (which also makes aftermarket Tesla accessories). Authored by Charles

However, for those who are old enough to remember the Internet boom of the late 1990s, it isn’t crazy at all. Way back then, a certain startup company was selling books online, and pundits had all sorts of reasons why it was a mad idea.

“Books are heavy, they’ll cost too much to ship. Customers will never give out their credit card numbers on the internet. Companies will never extend credit to a risky startup.”

Nowadays, of course, it’s those arguments that sound bananas. The company in question was Amazon, now one of the 50 largest companies in the world, with a market capitalization of over $400 billion.

As a recent article in MarketWatch* points out, someday the arguments about whether Tesla’s Model 3 launch will be delayed, or whether buyers will prefer the Chevy Bolt, will seem just as daft as the quibbles that short-sighted commentators raised about the young Amazon.

“History says that with growth stocks like Tesla, if the innovation is big enough, arguments about valuation and tactics come out in the wash,” writes Tim Mullaney. “And emissions-free transport, probably leading soon to driverless cars, is a really big innovation.”

Mullaney cites a contrasting pair of recent assessments: one from bull Adam Jonas of Morgan Stanley, and one from bear David Tamberrino of Goldman Sachs. Both analysts understand that Model 3 is going to be a big seller for Tesla - where they differ is on the question of how many units Tesla is likely to sell, and what kind of a profit it will make.

The bovine Jonas assumes Tesla will sell 165,000 Model 3s in 2019 (an estimate that Mullaney calls “reasonably conservative,” considering sales figures for Audi and BMW offerings in the same class), and that gross margins (the amount Tesla earns on each car sold) will hold steady through 2020, at around 27%. The ursine Tamberrino thinks gross margins will decline to around 23%.

Likely Goldman's bear Tamberrino is guilty of static thinking - an error that many make when discussing the electric vehicle market. He’s assuming that Tesla will not get more efficient at manufacturing as it gets bigger.

In fact, says Mullaney, “Margins should widen unless something hurts Tesla’s pricing power - like people suddenly deciding Teslas aren’t cool, or price wars that force prices down more than the 35% reduction in battery costs Musk says Tesla’s Gigafactory will provide.”

Both the bull and the bear in this story are arguably pretty conservative - neither expects Model 3 to duplicate Model S’s accomplishment of becoming the leader in its segment, outselling gas-powered rivals; and neither takes much account of new vehicles yet to come. Tamberrino does concede that one risk to the bearish case is “incremental new product announcements.’’ For example, a Model Y small SUV, a semi, a pickup truck and a convertible Roadster?

But here’s where the comparison to Amazon really comes into play: stock analysts seem congenitally unable to understand a company that puts a long-term vision ahead of short-term profit. Mr. Mullaney points out that “R&D spending depends on how aggressive management is in new businesses. Jeff Bezos’s investments in Amazon Prime and cloud-computing services scared the Street for years.” Likewise, “Musk could trim R&D but probably won’t.” Tesla will start logging substantial profits as soon as it stops pouring cash into new models and new lines of business - but that could be some time. Meanwhile, the bears and bulls will probably both continue asking the wrong questions.

“Tesla boils down to whether one believes in Musk,” Mr. Mullaney concludes. “I look at Musk and see Bezos, whose big bets deferred profits and scared half of Wall Street.”