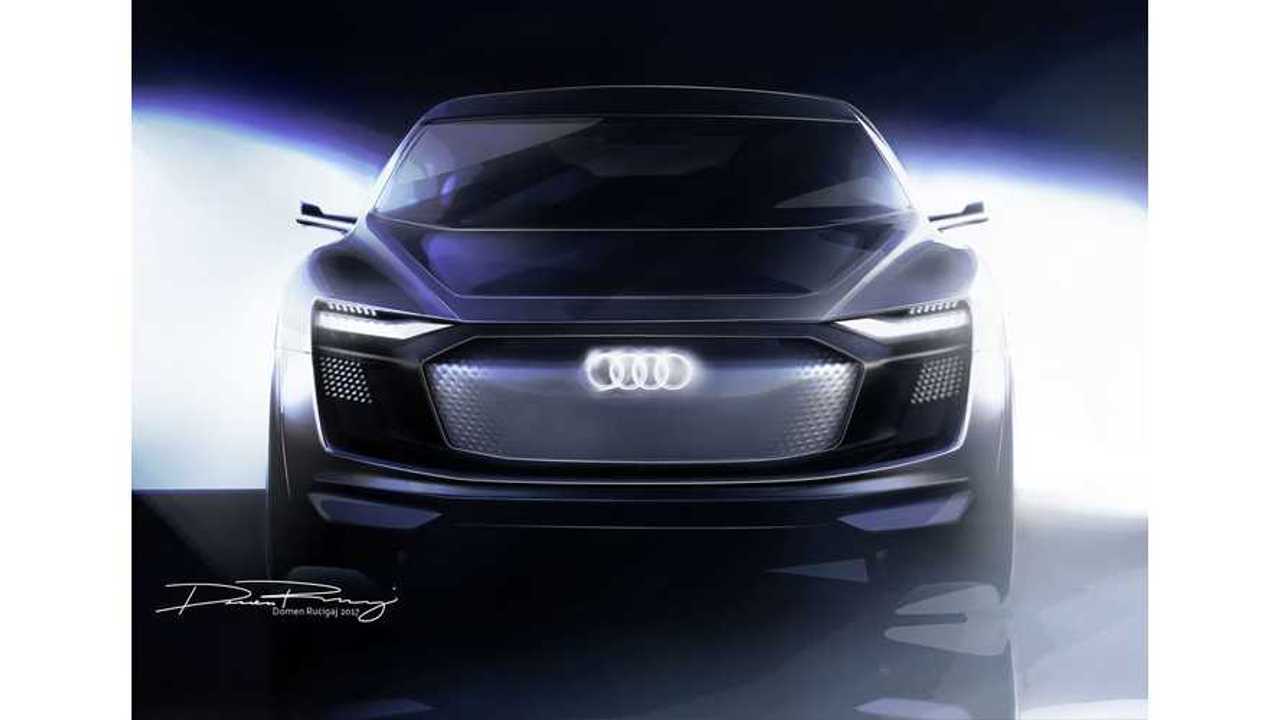 Audi together with its joint venture partner FAW intends to introduce in China five plug-in cars by 2021.  Give then recent (and endless wave) of PR from the VW Group, one would think they were only going to build plug-in cars in a few years time.

However production of the first effort, the Audi A6L e-tron recently began, and soon will actually enter showrooms.

Audi offers in China also A3 e-tron but its imported from Germany on a small scale.

"In this plan we have a clear focus on e-tron cars," Dietmar Voggenreiter, a member of Audi's management board, told Reuters in an interview ahead of the Shanghai auto show which opens to the public on Friday.

"Sustainability is one of the mega trends worldwide and China is a leading market in electric mobility."

In the broader spectrum, Audi has set a target of 30% of its overall sales to come from all-electric or plug-in hybrid cars by 2025.