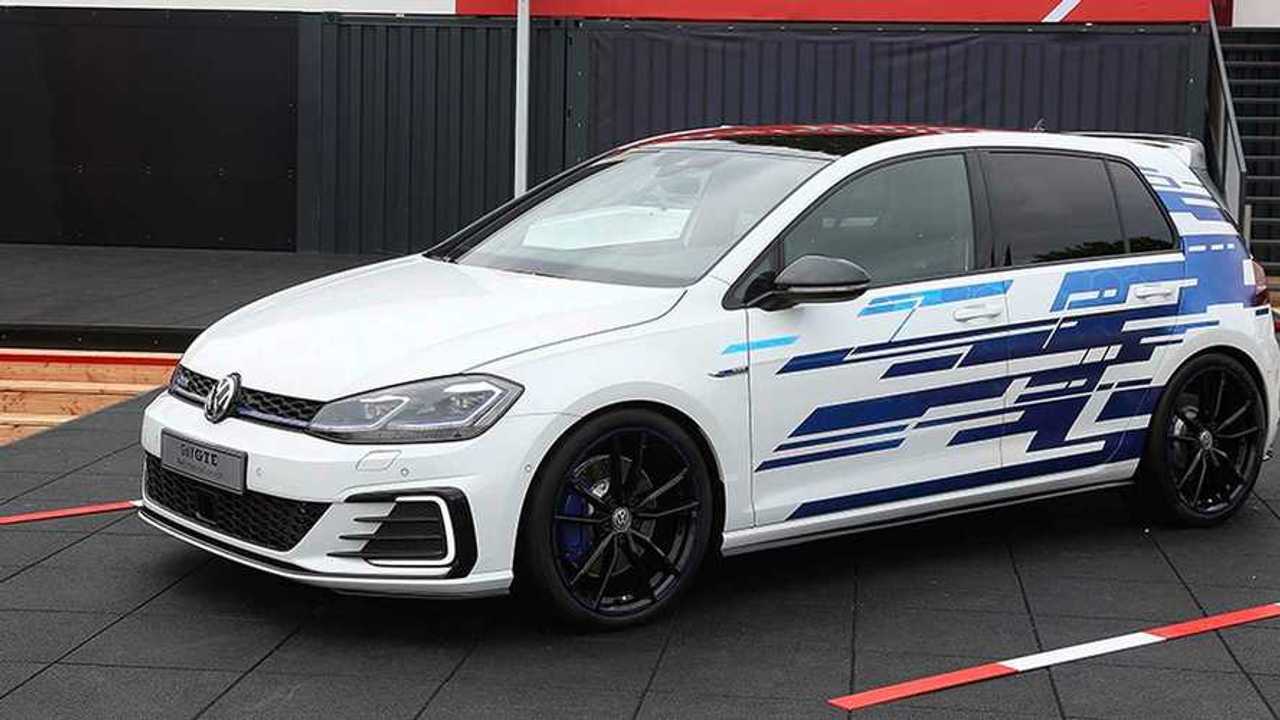 Once again, Elon Musk is ahead of the curve. The CEO of Tesla said years ago that the world would need a lot of gigafactories. Hundreds, in fact. The way that Tesla uses the term gigafactory, it means a factory "with a planned annual battery production capacity of 35 gigawatt-hours (GWh)", but it basically means a place where an automaker or other manufacturer can build massive amounts of batteries. It's emblematic of Tesla's electric vehicle lead that the term the company uses is being adopted by other automakers. In this case, it's Volkswagen, which is saying that the world will need 40 new gigafactories in the next few years.

The problem, which regular readers will likely be able to guess, is that the coming onslaught of EVs will require more batteries than the world currently has the capacity to make. It is VW's guess that the equivalent of 40 of Tesla's Gigafactory 1 (the first Tesla location, in Nevada) by 2025. That's not all that long from now, and as we know from the costs and issues in Nevada, there's no time like the present to break ground.

The 40-gigafactory estimate comes from Ulrich Eichhorn, VW's head of R&D, who said that the VW will need "more than 200 gigawatt-hours" of capacity. Technically, that'd only be six of Tesla's 35-GWh plants, but if you figure that the rest of the auto industry will push to make as many plug-in vehicles as VW plans to, then that number shoots right up.

Good thing, then, that some companies are moving in that direction. Volkswagen has been speaking publicly about building a gigafactory in China and Tesla – surprise, surprise – said earlier this year that it would announce the locations of four more gigafactories by the end of 2017, including perhaps one in the U.S. Daimler just started work on a gigafactory-like plant as well.