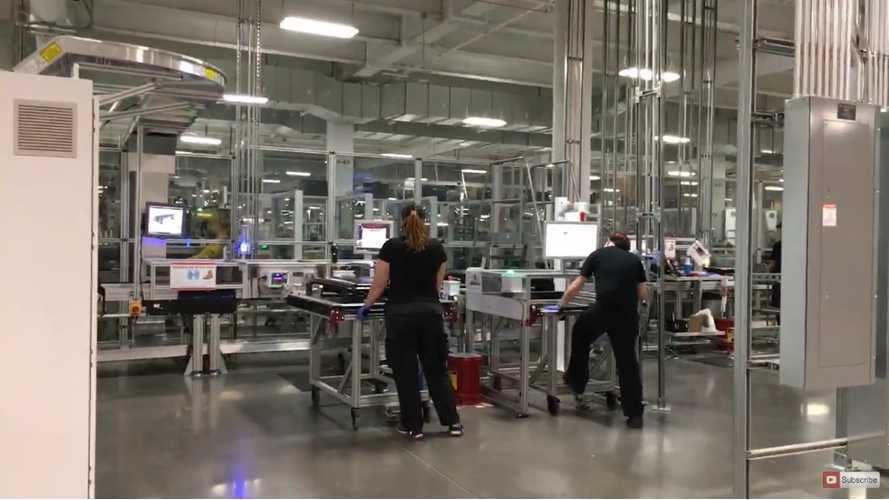 "Out of an abundance of caution, a couple of employees who may have been exposed are being transferred to the local hospital."

Says Tesla in response to a hazardous material spill at the Gigafactory in Nevada.

It has nothing to do with battery manufacturing though and should have no effect on production at the site.

According to Tesla, the spill occurred around 12:45 PM on Monday. The spill was from a drum of "standard construction cleaning solvent." The spill site was limited to a loading dock. A small surrounding area was was evacuated for safety reasons.

Here's Tesla's statement in its entirety:

“A drum of standard construction cleaning solvent was spilled at one of the Gigafactory loading docks this afternoon. Although this minor spill poses no threat to the public, per our safety protocols, we evacuated a small portion of the building and alerted the authorities. A cleanup crew is onsite and out of an abundance of caution, a couple of employees who may have been exposed are being transferred to the local hospital. There are no reports of serious injuries. We don’t expect any impact to production.”

"There was no threat to the public, no plumes or anything."

"About nine factory employees reported symptoms such as upset stomachs after being exposed to the chemical, according to Curtis."