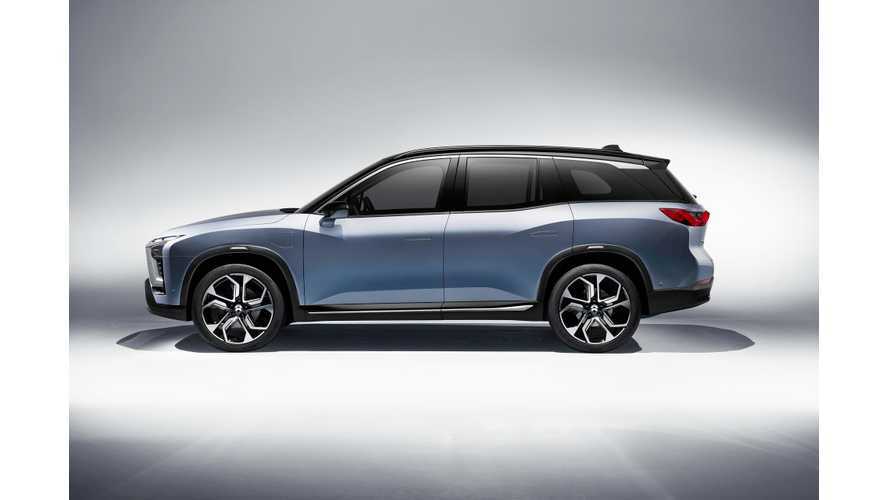 The Chinese automotive market is currently torn by various forces.

Today, the government plans to mandate more and more all-electric and plug-in hybrid models to the market (mostly smaller cars), while at the same time, the consumer demand is trending to larger platforms.

According to the StarTribune, SUVs holds around a 40% of market share, a number which has recently increased by 21%.

So, it seems that the Chinese consumer has fallen in love with the SUV.  As a result, the easiest route to now increase plug-in sales would naturally be the introduction of many more decent SUV plug-ins offerings.

The recent debut of the NIO ES8 could be one such offering.

With Beijing's proposal to require plug-in vehicles to stand for at least 8% of each brand's total sales from 2018, manufacturers are running scared.

"The pressure for electrification in China is an added headache for automakers at a time when sales growth is slowing and competition heating up in a market they are counting on to drive global revenue."

Quotas would grew later to 10% in 2019 and 12% in 2020, but as of today there is a fairly big chance that the government will ease requirements.