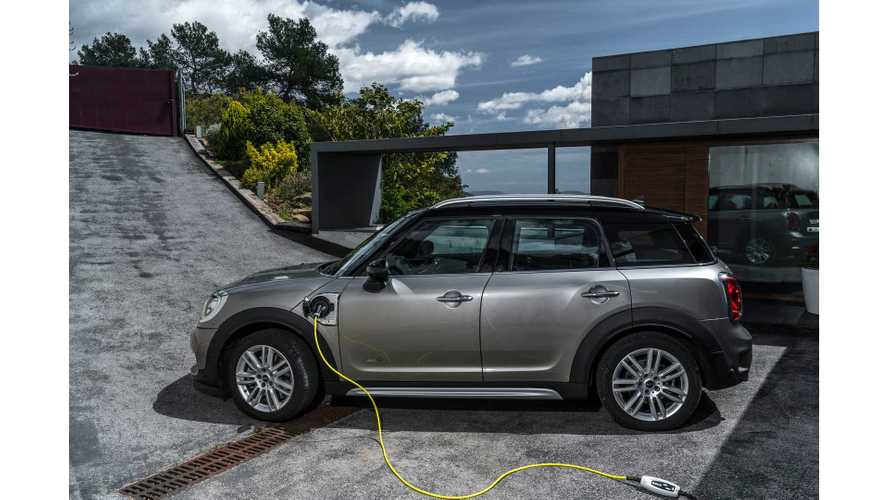 The Mini Cooper S E Countryman ALL4 plug-in hybrid harkens back to an era when plug-ins returned just over 10 miles of all-electric range. Disappointment? Absolutely.

With its near-SUV shape, we didn't expect the Countryman ALL4 to be efficient, but even we were shocked by how poorly Mini's first PHEV performed on EPA tests.

First up is MPG. The Countryman ALL4 does okay in this regard with the following numbers:

Here's the detailed info from the EPA's database:

Upon further examination you'll notice that other versions of the Countryman fare slightly better in the highway MPG category:

Countryman All4 PHEV Compared To Some Other Countryman Models

Note the 65 MPGe rating. That too is much lower than anticipated. In fact, the high-powered BMW i8 fares far better all around than does the chunky Mini.  How "bad" is it?  The EPA says it will actually cost you more to drive a Countryman PHV over the average car (~$250 more over 5 years).

BMW i8 Compared To Mini Countryman ALL4

It all falls apart for the Countryman ALL4 PHEV when examining electric-only range. With its 7.6 kWh battery, this Mini is simply under equipped in the kWh category:

One last comparo for your consideration:

Your eyes are not deceiving you. The Mini Countryman ALL4 is outdone in every efficiency category by all three of the BMWs listed above. To boot, the Mini's tiny gas tank of only 9.5 gallons limits its total range to under 300 miles (270 miles to be exact).

US pricing for the Mini Countryman ALL4 PHEV starts from $36,800. For that coin, there are far more efficient plug-ins available, but us Mini fans might not cross shop. For many of us, it's Mini for the win, regardless of what the sensible choice might be.