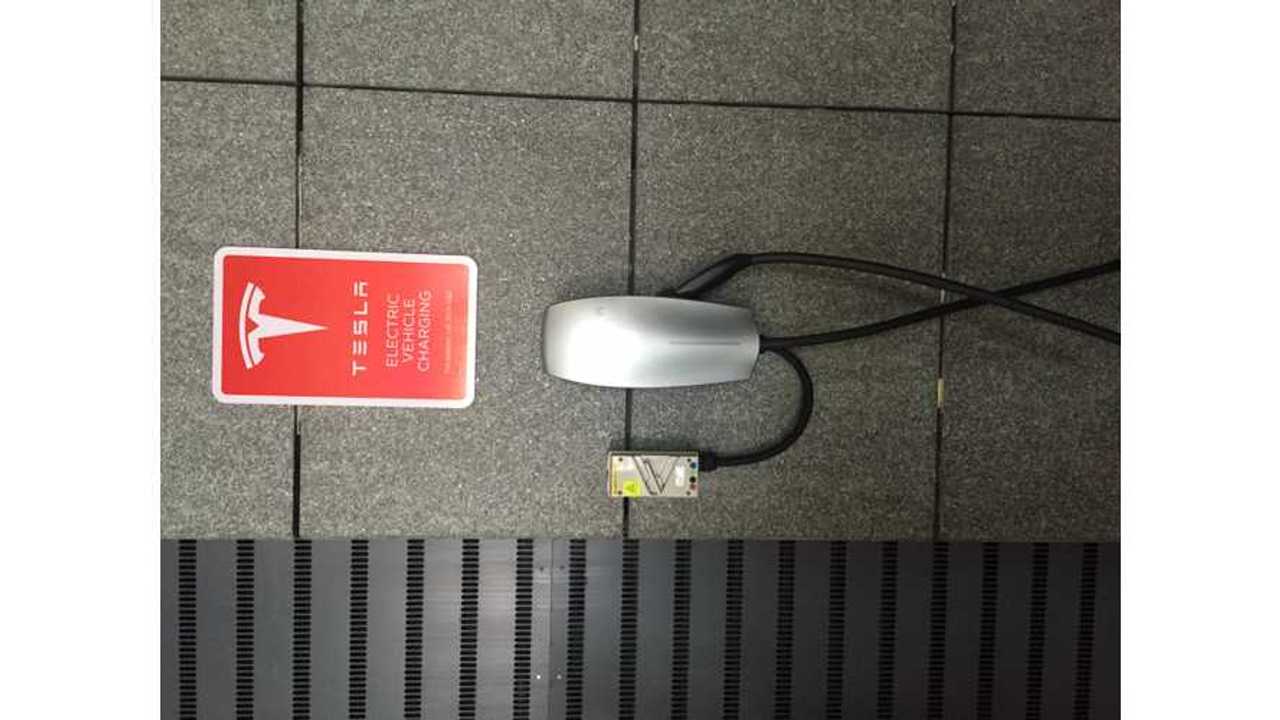 We often hear about the Supercharger network, due to its exclusivity, along with the ability for Tesla drivers to charge quickly while traveling. But, the electric automaker is also working briskly to expand its Destination Charging network.

While Destination Chargers aren't as useful to give you that fast boost of juice in the midst of a road trip, they can prove just as useful to Tesla drivers that are stopping for a length of time at a restaurant or shopping center, or stopping overnight at a hotel or resort.

Destination Chargers are AC level 2 chargers, not to be confused with the automaker's infamous DC fast Superchargers, which enable quick charging.

Tesla continues to push its customers to use the Superchargers for their intended purpose, so that the stations don't suffer overcrowding. In order to better facilitate this, the Silicon Valley automaker is aggressively expanding the Destination Charging network, so that people can plan their trips accordingly, and make use of both charging options.

Superchargers utilize DC fast charging technology, while the Destination Chargers are merely traditional level 2 Tesla Wall Connectors, like you could install in your home.

To push the program forward, Tesla offers restaurants, hotels, shopping centers, resorts, and other similar establishments two free Destination Chargers. The only stipulation is that the chargers must be installed in visible and convenient locations. The businesses can also choose to add additional chargers at their discretion, at a cost. Of course, the businesses will have to foot the energy bill related to the charger use.

The automaker agrees to assure that the business name is provided to its customers, so that Tesla drivers may choose to do business in the participating locations. For example, if a Tesla driver is booking a hotel, he/she may opt for one with a Destination Charger, rather than the location next door that doesn't offer the service. Hopefully, this will persuade the "next door" location to jump on the bandwagon.

Reddit poster Arxcis has been tracking the automaker's Destination Charging network, and posts this information on Reddit, in the form of an easy-to-read spreadsheet. The largest expansion shown is that of Europe. As we have continually reported, when Tesla has entered each new country, such as the more recent efforts in Portugal, UAE, and New Zealand, Destination Chargers have been included as part of the process.

According to CEO Elon Musk, the Supercharger network is supposed to double by the end of the year, and the Destination Charger network will quadruple. This puts worldwide year-end estimates at 7,000 and 15,000, respectively. Currently, Tesla has over 5,000 Superchargers and over 10,000 Destination chargers globally.