Volvo To Produce Its First 100% Electric Vehicle In China 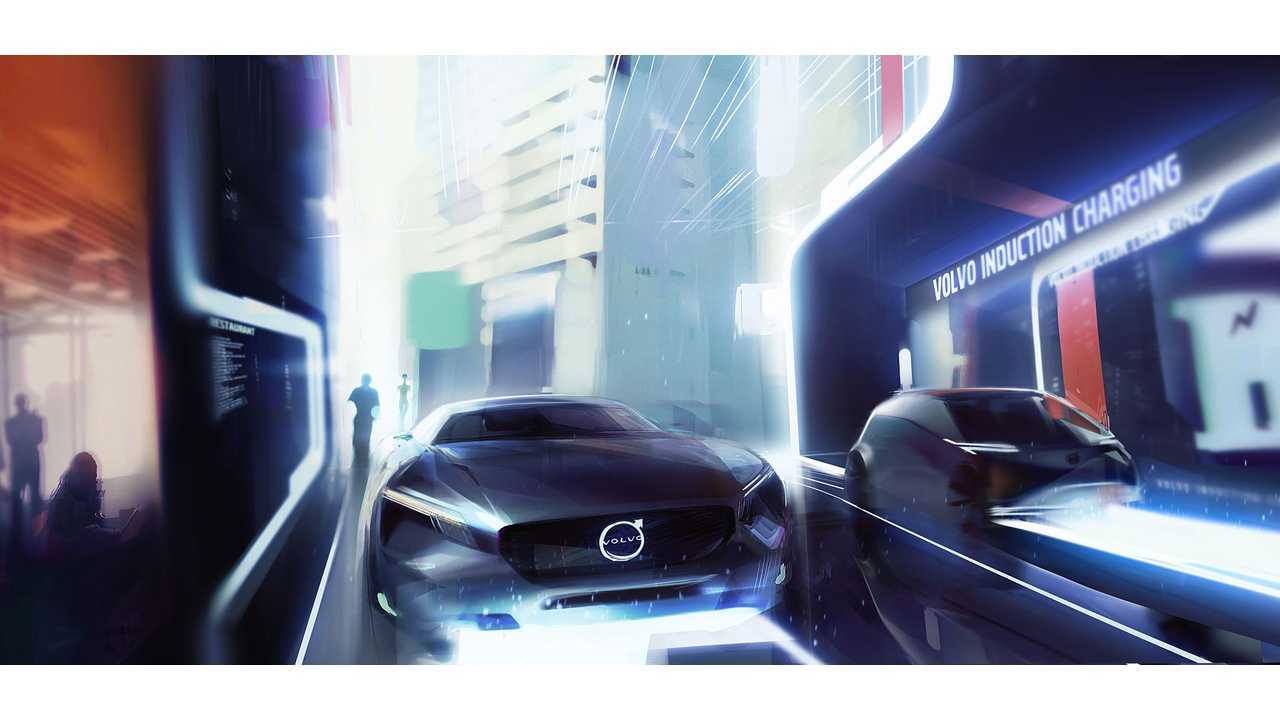 The first all-electric Volvo is expected to be produced in China, and then exported globally from 2019. Can that be practically done and remain competitive?  That remains to be seen; however, that is the route that GM has taken with its new Cadillac CT6 Plug-In Hybrid which arrived on the US from China in April.

All the details on the future Volvo BEV is to be revealed at the Shanghai Auto Show later this month, but for now, we even don't know what body type is planned.

Automotive News Europe found that the BEV will be based on the company's CMA platform, developed in partnership between Volvo and Lynk & CO (sister company, both owned by Zhejiang Geely Holding).

Production site is to be Volvo's existing plant in Luqiao, southeast China.

Separately, Volvo is developing larger all-electric car using SPA architecture, currently used for plug-in hybrid XC90.  Establishing EV production in China would be the next step for the company, after moving S90 production from Sweden to China already.