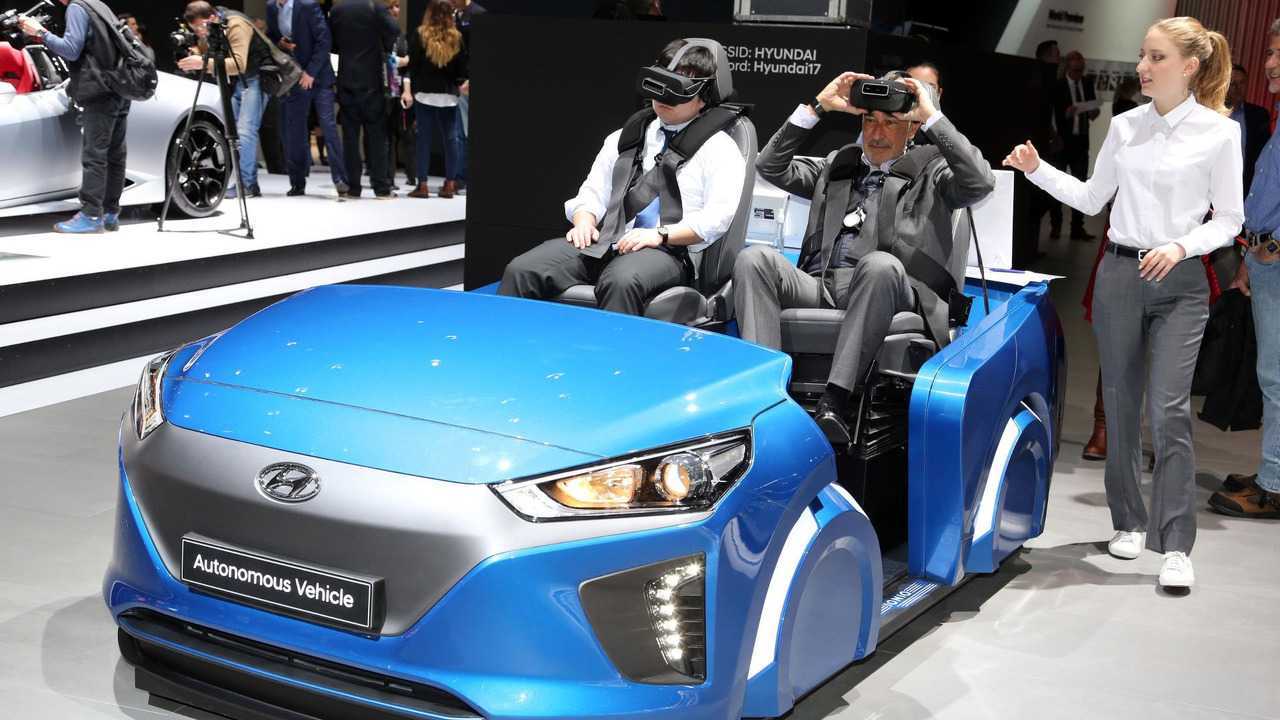 We have to say, the Hyundai Motor Group currently behaves more than a little conservatively when it comes to adopting new alternative fuel technologies than its automotive peers.

Instead of choosing one winner, it rather invests (somewhat timidly) in a broad portfolio of strategies, from hybrids, through plug-in hybrids, all-electric and yes, hydrogen fuel cell vehicles.  All the while never really getting behind any one horse.

According to Lee Ki-sang, who is a senior vice president for Hyundai Motor Group, if there will be a breakthrough in battery technology, we will see 90% of the market for EVs in 2025.

One of the most promising next generation technology according to the company is solid-state batteries (or maybe perhaps lithium-sulfur, or lithium-air cells at some point in longer term).

The only problem is, of course, that there is no certainty that those batteries will appear in a commercially viable format.

Automotive News reports on the Hyundai exec's thoughts on the future:

Lee Ki-sang, expects a technological shakeout between 2020 and 2025 that will make it clearer whether a post-lithium ion battery breakthrough is on the horizon.

""If a really new, next-generation battery appears, like magic, around 2025, then the market share of electric vehicles will go from 20 to 30 percent to 80 to 90 percent of the whole market," Lee said in an interview here at the South Korean manufacturer's fuel cell development lab."

"Today's lithium ion batteries will have run their limit by around 2022 or 2023, he said. Battery makers are already targeting 2025 for next-generation replacements."

In the case of no successor technology being found, then fuel cells investment will not be stopped at Hyundai.

Over the next 3 years, Hyundai group will be launching 10 hybrids, 8 PHEVs, 8 all-electric vehicles and two fuel-cell vehicles in its catch-all plan.

""Everybody is announcing, "We are developing it.' But to prepare a production line and to validate and to apply it to the vehicle, it will take some more time.""

"I can see some meaningful signal around 2020; that's my hope," Lee said to Auto News. "Based on that meaningful signal, we have to modify our future plan. It can be a kind of turning point.""

However, for our money, the technology really does not have to increase much further past where we are today, at least when it comes to the technology and battery densities of today...as no one is asking for denser cells, but rather just cheaper ones.

Basically, moving to an unknown/next generation technology only to save a few cubic feet under the floorboard, or a couple hundred pounds of weight for every ~100 kWh worth of batteries really seems inconsequential to the pricing of those packs at this point in time, at least when it comes to mass adoption.

"“Hyundai is developing solid-state batteries through its Namyang R&D Center’s battery precedence development team and it has secured a certain level of technology,"

It certainly would however be interesting if Hyundai could perfect solid-state technology, lost the fuel cells and hybrids, and ultimately become a competitor to Samsung SDI or LG Chem.