Suppliers Pressured By Tesla To Steer Clear Of BMW, Mercedes-Benz 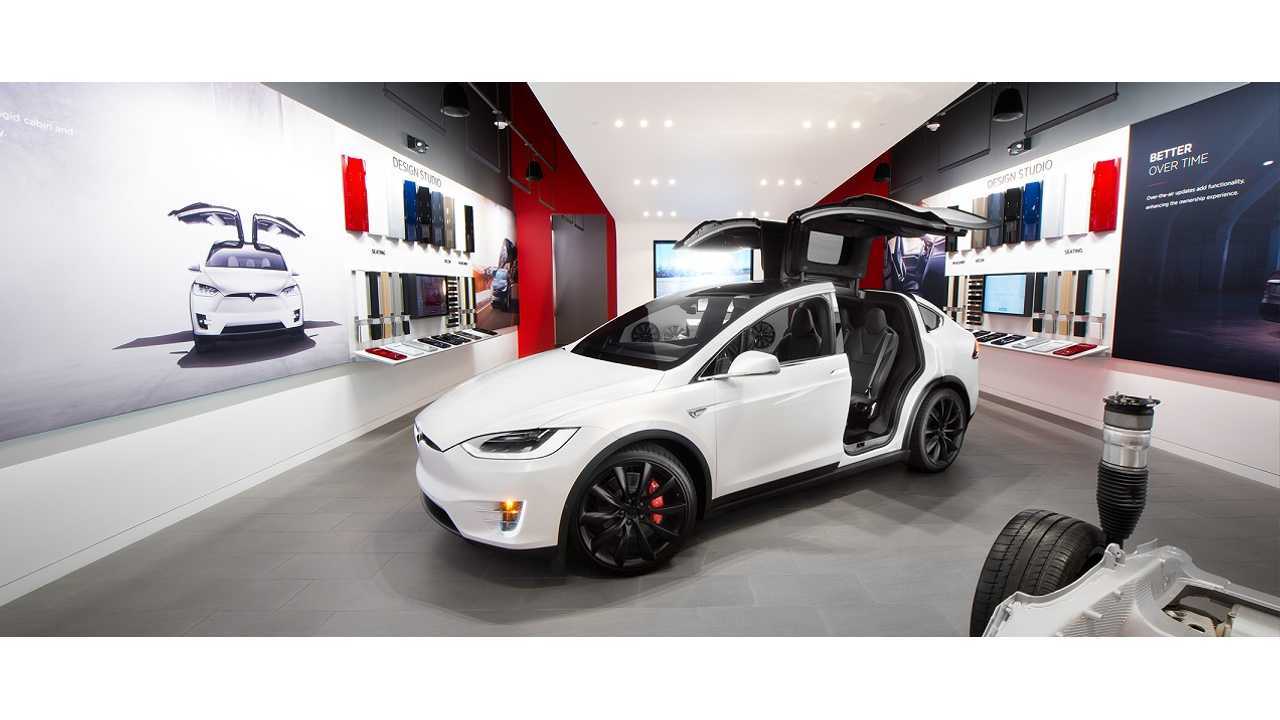 A couple of months back, Tesla acquired German supplier Grohmann Engineering, and now Elon Musk is calling the shots.

A report from finanzen.net revealed that Elon Musk doesn't want Grohmann supplying BMW and Mercedes. The company has had such customers in the past, but now that Tesla owns the German supplier, it doesn't really make sense for "Tesla Advanced Automation Germany" to be working to assist its competitors in advancing their factories.

Mass production of the upcoming Model 3 will require all of Tesla's resources, and that of

Grohmann's primary pursuit is building automated plants. In fact, it is one of the most substantial companies in the segment. Without Grohmann, many automakers (mostly of the German luxury variety) wouldn't possess the automation necessary to build their vehicles.

BMW currently uses Grohmann's equipment and technology to build its i8 hybrid supercar. BMW has presented awards to the company in the past, including the 2014 Supplier Innovation Award.  As BMW moves forward in its efforts to compete more directly in the electric car segment, against the Palo Alto startup, the company will have to find a replacement for its prized plant supplier.

Aside from Musk and company not wanting to supply its rivals, which isn't really a surprise - even if the electric automaker could outsource the automation building services - now is not the time for that to be a priority.

The upcoming Model 3 will take every bit of effort and support that Tesla can muster. Also, ramping up production to 500,000 vehicles per year by the end of 2018, will require significant upgrades in automation. As Musk has said repeatedly, it's about "the machine that builds the machine." Tesla's move to a new level of automation is the main reason the automaker acquired Grohmann Engineering.

In related news from this weekend:   Grohmann employees aren't terrible happy with their wages, and now that deeper-pocketed Tesla is in charge, and have a very time-sensitive product upcoming in the Model 3, are threatening to go on strike.