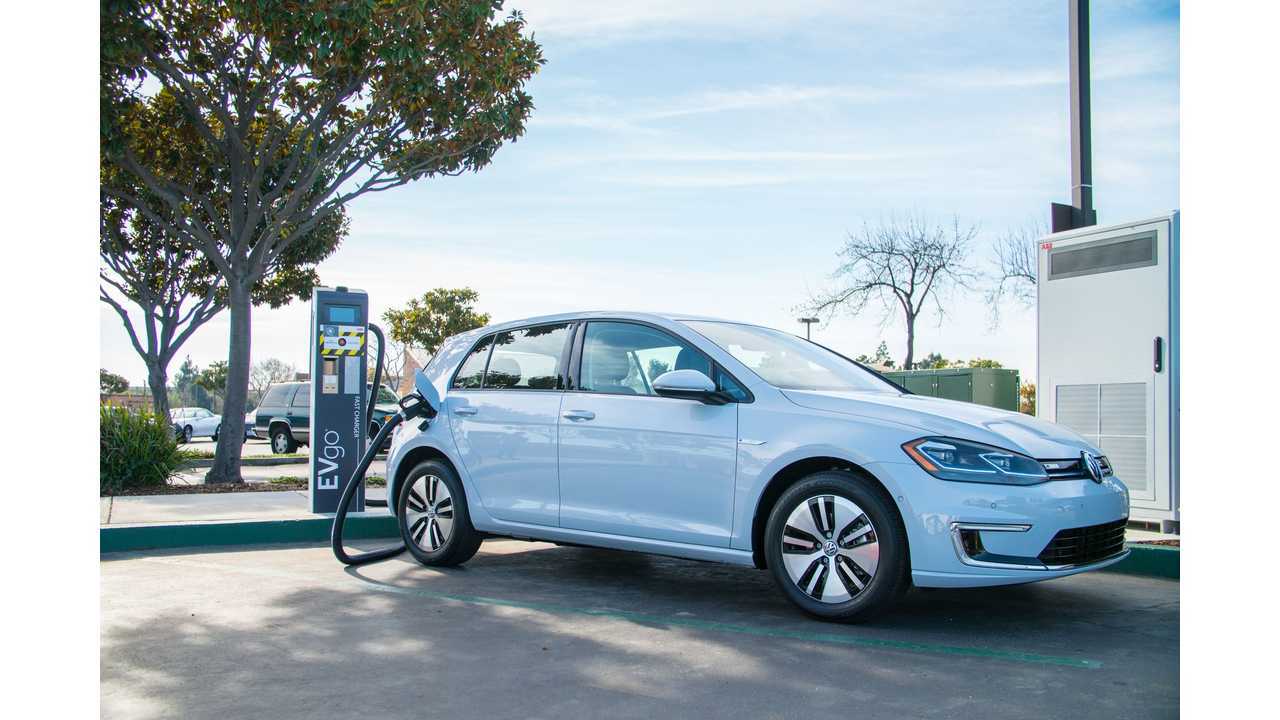 Volkswagen Group's newest American compliance subsidiary - Electrify America LLC, created to fulfill the redress after the Dieselgate scandal, has detailed the start of its investments.

In total, $2 billion is to be spent on electrification projects ($800 million in California and $1,200 million nationwide, outside California) over 10 years; an amount so large, that it will basically shape the future of America's public charging infrastructure.

The investments will be divided into four 30-month cycles; respectively $200 million (in California) and $300 million (rest of the US) per cycle.

$250 million out of $300 million will go to the charging infrastructure.

$190 million of that $250 million will be spent on fast charging locations on major highways, while $40 million on community charging (L2 and 50 kW DC), the remaining $20 million associated with creditable station operating expenses (e.g., fixed costs).

"Electrify America has selected 11 metropolitan areas for Cycle 1 investment: New York City, Washington D.C., Chicago, Portland (OR), Boston, Seattle, Philadelphia, Denver, Houston, Miami, and Raleigh. Government agencies from ten of these metro areas submitted proposals to Electrify America, some of which were the most comprehensive proposals received. Electrify America notes that it was not able to select every metropolitan area that submitted a strong proposal, but it intends to expand its Community Charging investments into metro areas with supportive government policies and strong utility integration in future investment cycles."

The first cycle of the project includes the installation of 150 out of total 240 fast charging stations planned - mostly 150 kW (some 320 kW) on average 66 miles apart (no more than 120 miles between the stations).

As for the stations themselves there is a mandate to be able to service five vehicles at a time, via four to ten charging stations per location.

Highway locations will be 150kW/320kW DC fast charging, while metro/city stations will also mix in L2 stations, depending on the charging demand mix.

"Electrify America will build a long distance high speed highway network consisting of charging stations along high-traffic corridors between metropolitan areas and across the country, with an initial target of approximately 240 highway sites installed or under development by the end of the first cycle, more than 150 of which are expected to be completed.

A word on the roll-out timelines

These highway sites will be present in 39 U.S. states with higher anticipated ZEV average annual daily traffic (AADT, a Department of Transportation measure of road traffic density on an annual basis) by 2020. The sites will be located on prominent U.S. interstates and highways, and they have high correlation with the recently-announced EV Charging Corridors . Sites will be, on average, about 66 miles apart, with no more than 120 miles between stations, meaning many shorter range ZEVs available today will be able to use this network. Also, note that we accounted for existing infrastructure on targeted highways in our methodology to ensure that the network will supplement, not duplicate, investments already made (see Section 2.2.1.2.2.)."