Volkswagen Turns To Chinese Factory For Production Of Up To 120,000 EV Motors Annually 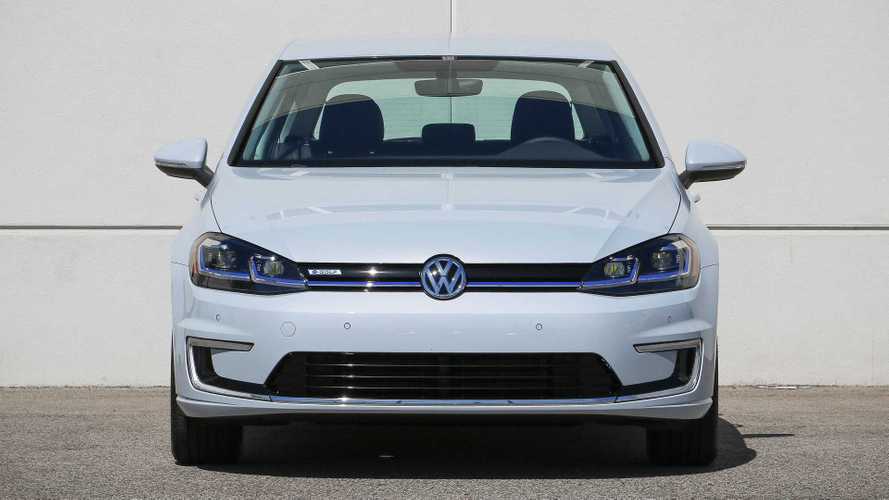 Volkswagen looks to China for a massive boost in annual production of motors for electric vehicles.

Volkswagen has long promised commitment to electric cars, but little has come from the automaker's various EV-related promises.

However, we're now starting to see the money being spent, which is the point of no return in our eyes.

"The German automaker has earmarked an investment of CNY115 million (around USD16.9 million) to begin production of electric motors at the plant from late 2018..."

These actions have been confirmed by the administrative office of Tianjin, so apparently it's a done deal.

The investment will make way for the annual production of up to 120,000 electric motors, not nearly enough to satisfy expected global demand in late 2018 and on, but it's a setp in the right direction.