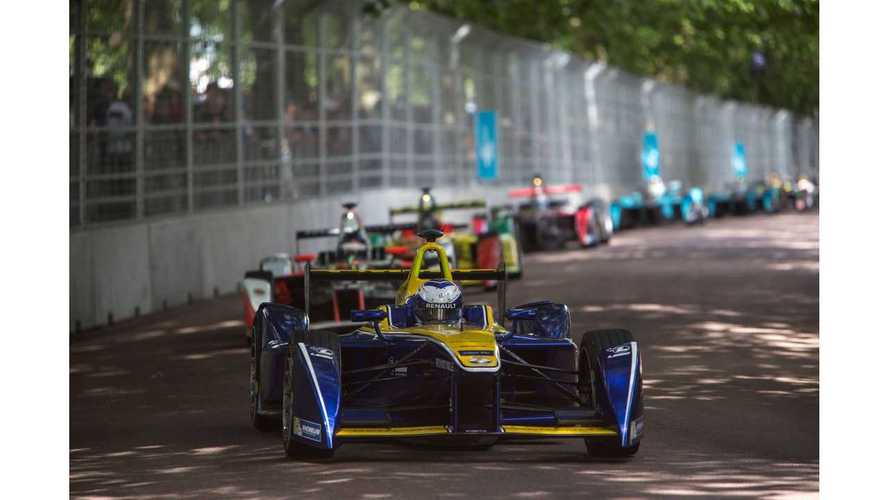 Formula E is approaching end of its third season, but is the project financially viable? According to its CEO Alejandro Agag the future is bright.

Formula E noted losses in the first two seasons, but that doesn't surprise anyone, as that is a common affliction of any new business.

And the results seem to be headed in the right direction.

The question is how far Formula E is from break even? Agag encourages it could be achieved at any time, but instead the company is opting to accelerate expansion, and make deeper investments at this stage.

"Everything is going according to plan,"

"Actually we are doing incredibly well financially according to our plan."

"We could have broken even this year but we decided to invest more in marketing and promotion. We decided to add races like the one in New York, which is in year one a race which is costing, we have significant capital expenditure."

Formula E is the only global electric racing series, so the ongoing electrification movement certainly works in favor of Formula E.   As a result, more and more manufacturers are interested in joining the series, especially as the expense to do that at this point is relatively small ($10-15 million, compared to $300 million in the example of Toyota team participating in the World Endurance Championship).

Recently, Audi dropped the World Endurance Championship, and instead focused on the Formula E, and saved some €100 million in the process according to Reuters.