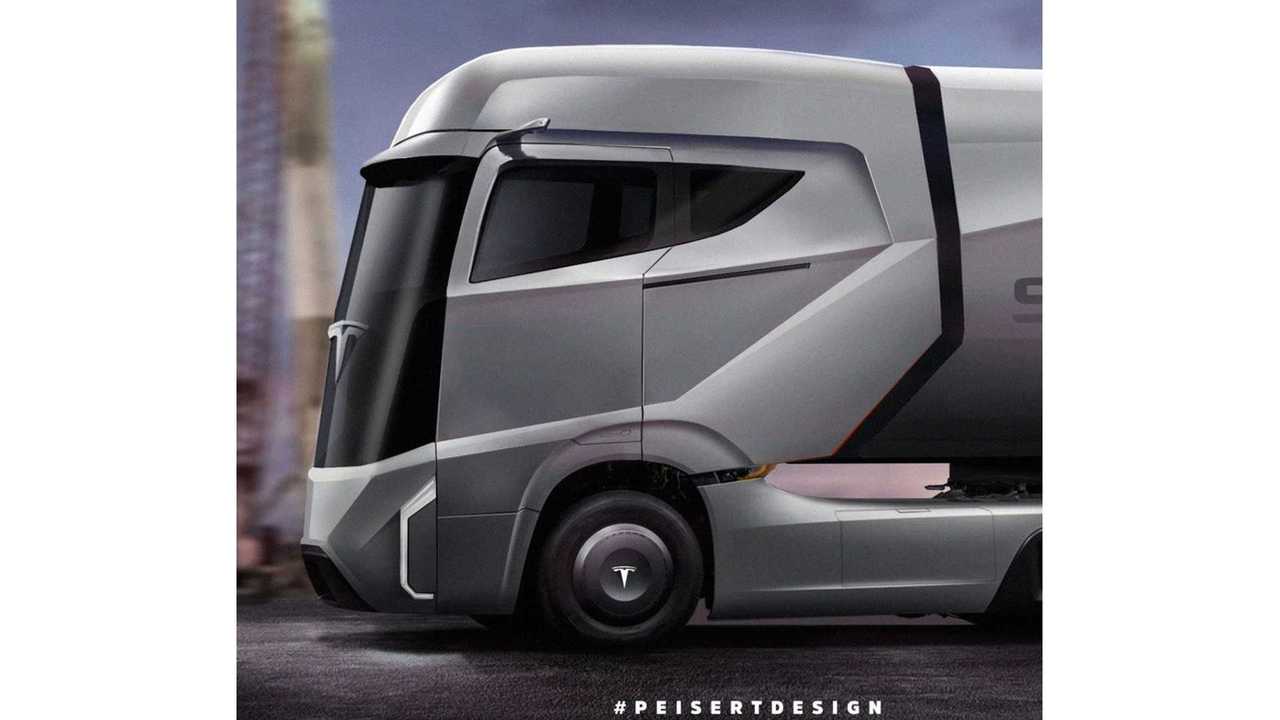 The news flow from Tesla CEO Elon Musk continues to be prolific.

Today's revelation concerns the company plans around producing an all-electric truck.  Better still, according to Musk on Twitter, Tesla will reveal it just a few months - September 2017!

What does "seriously next level" mean?  It could be anything.

Earlier reports from last year (again from the CEO) indicated Tesla's Jerome Guillen was already driving and testing the Tesla semi project, although we have yet to catch any evidence of the program in the wild.

Tesla has been moving forward hard on its semi-truck project

The intention to build an all-electric semi-truck was first mentioned during Tesla's reveal of Master Plan Part Deux, just last Summer with this disclosure:

Also of (even more) interest is Tesla's commitment to produce the long-desired pick-up truck for the masses.  On that matter, the Tesla CEO says the wait is only another 18 to 24 months!

Boy, we can't wait to get behind the wheel of an all-electric truck, and to see what kind of sales numbers that kind of vehicle can put up in the United States.