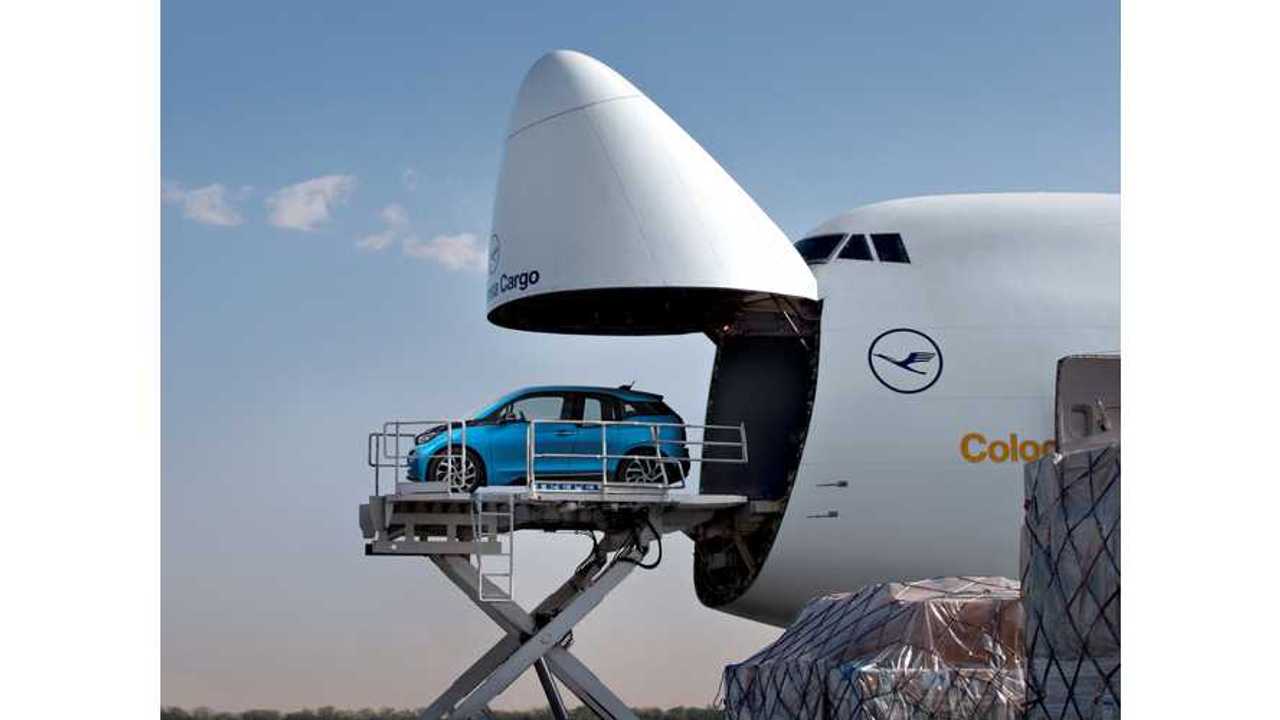 BMW boasted nearly 20,000 electrified cars sold in the first quarter of 2017, which makes the German manufacturer confident that it will achieve its target of 100,000 plug-ins sold this year.

As always, BMW likes to talk about its EV program, but not give out any specifics on the numbers themselves.  However, because February ended at around 10,000 sales, we can say that March was a record month for the company, with  9,000-10,000 new deliveries.

Given that data, we reckon that the March BMW i and BMW iPerformance's share of total BMW car sales falls around 4%-4.5%.

The new engine of growth for BMW is the 530e iPerformance plug-in hybrid (details), which in June will be followed by the worst named EV of all time, the MINI Cooper S E Countryman ALL4 PHEV (details).

"With its broad offering of premium electrified vehicles, the popularity of the BMW Group’s innovative BMW i and BMW iPerformance models continues to grow rapidly.

As of early April, over 10,000 BMW i3 vehicles have been delivered to customers in Norway since launch. March also saw the launch of the plug-in hybrid BMW 530e iPerformance in most markets. That model is expected to be a strong growth driver for electrified vehicle sales, as is the MINI Cooper S E Countryman ALL4 plug-in hybrid which will start delivery in June."