Tesla Turns To Open Sourcing For Updates To Mapping Platform

MapBox has the infinite potential to take mapping to a whole new level in Tesla vehicles. (Image Credit: MapBox)

Tesla is taking multiple steps to improve its mapping platform ahead of full self-driving vehicles.

While Tesla's navigation system is highly advanced, especially when compared with competitors' offerings, it still leaves much to be desired, and isn't quite ready for fully autonomous transportation. The electric automaker is continually improving the technology, through such efforts as planning charging stops on routes, and using Autopilot data to "know" roadways in advance. However, more detail warrants greater results.

Now, Electrek has discovered through multiple sources that the Silicon Valley car maker is turning to open sourcing to expand and refine its mapping technology. Currently, the new sourcing is rolling out in Taiwan, where the automaker has just begun initiating its in-car navigation. However, being that all is handled through over-the-air updates, other markets will likely see the changes soon. Perhaps Tesla is waiting for Model 3 production, as well as the new Linux Kernel update and web browser to be fully functional. 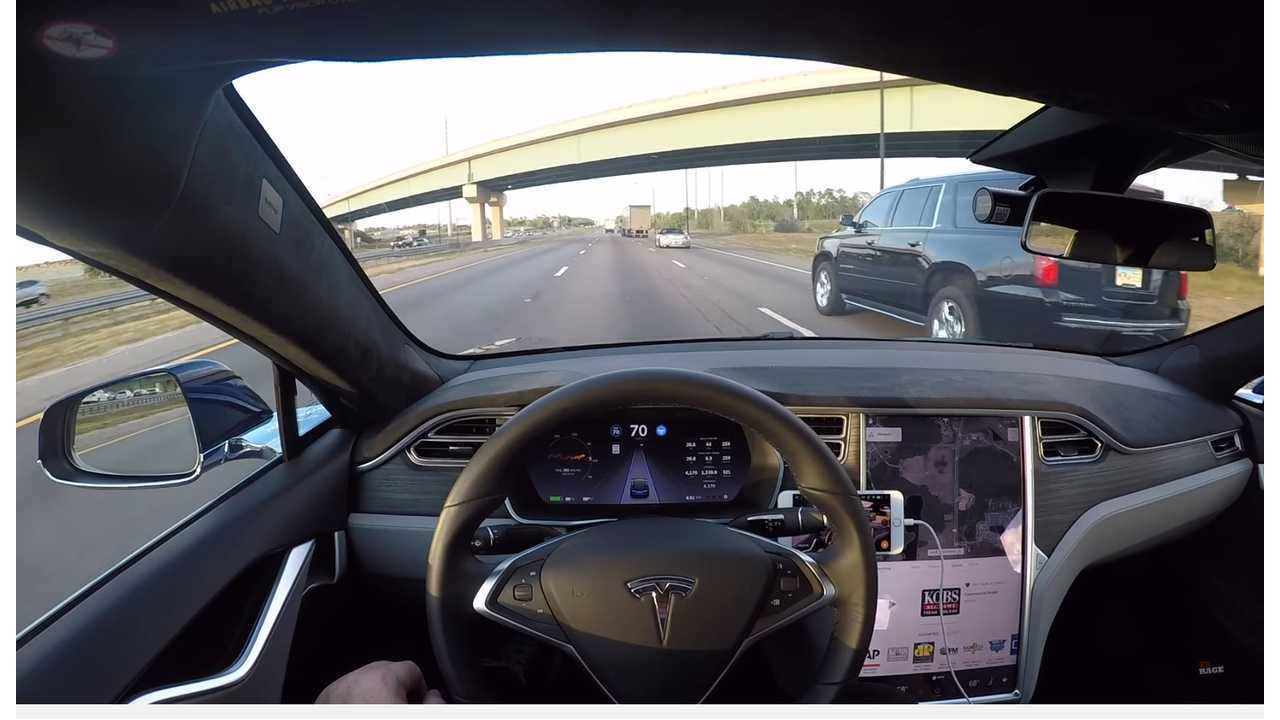 Not only will Tesla's choice to move to open sourcing for mapping significantly improve in-car navigation, but it will also lead to faster potential deployment of full self-driving systems.

The two named companies currently being utilized by Tesla are MapBox and Valhalla. MapBox works to consolidate maps and has plans to update map details to assist with self-driving vehicles. Valhalla focuses on in-car navigation. Prior to work with Tesla, MapBox has been in partnership with Uber, and likely other undisclosed automakers, but its primary function has been geared toward the web and mobile services like Pinterest and Foursquare.

With the combined sources, among possible others, Tesla is working to move to more detailed mapping services, which will show vehicle trajectories and multiple lane views.

With all of the recent incremental updates to Tesla's Autopilot system, users have reported issues of strange occurrences using in-car navigation, and unsuccessful or quirky routing suggestions. Now that the automaker has signed on Valhalla to deal with the navigation, we should see marked improvements over time. Pair this with MapBox's more finite and functional maps, and hopefully when full self-driving is deployed, there will be fewer issues.