Ford Puts A Stop To Focus EV Production In Europe 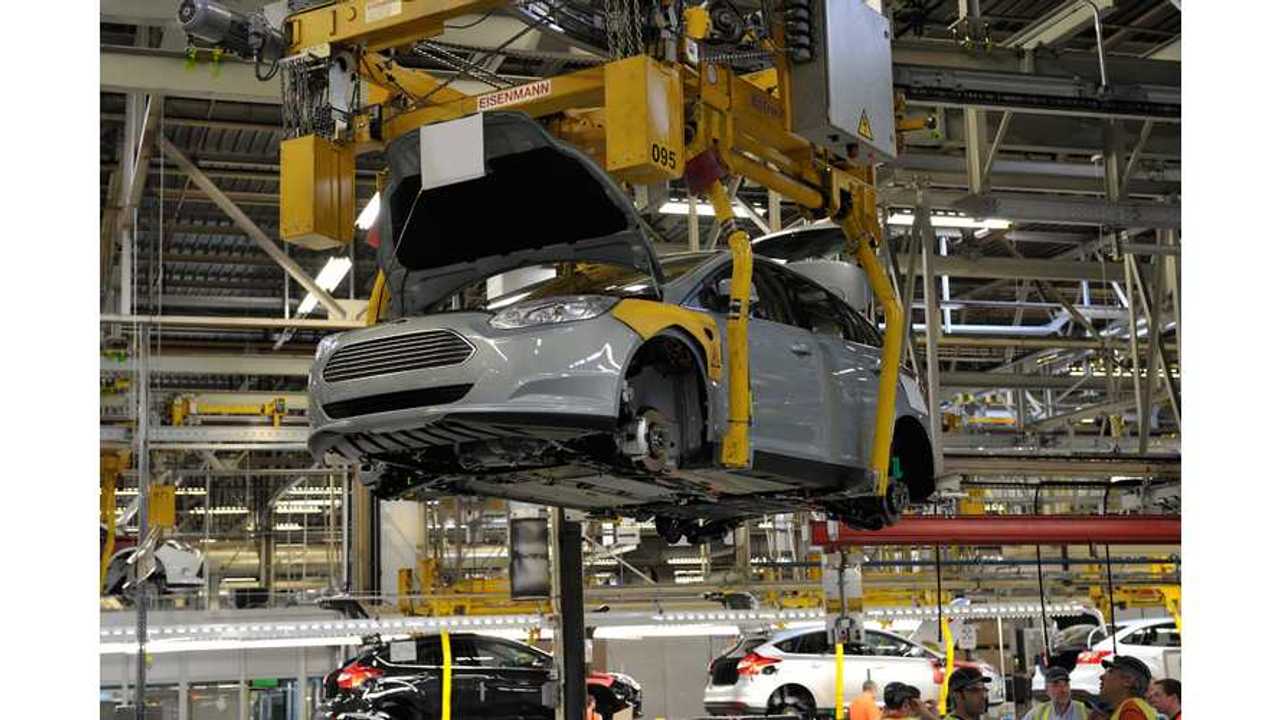 It's official, Ford doesn't produce the Focus Electric in Europe any more.

The Focus Electric production was launched in Germany alongside ICE in 2013, but with sales of some 70 in 2015 and 61 in 2016, there was no other option...other than to switch back to importing it from the U.S. again.

"Volumes are not strong enough. We will revisit when the market matures," said Graham Hoare, Ford's head of global vehicle evaluation, to journalists at the Connected Car conference held by UK industry association SMMT earlier this month."

It is interesting to us that this news comes just as the Focus Electric had its first decent month in the US - selling 407 copies in March, after some 67 consecutive months selling about 150 units (give or take ~114 units), although one still has to note the bump was mostly due to a backlog of orders for the updated product.

Ford's plan for the future includes a new all-electric SUV that will be offered worldwide, and plug-in hybrid van from 2019. The Ford Transit Custom Plug-in Hybrid was already presented in UK.

"Ford will trial a gasoline-electric version of its Transit Custom van London later this year ahead of production in its Transit plant in Turkey starting in 2019.

The company will target urban delivery fleets in anticipation of stricter restrictions on diesel commercial vehicles in cities. "We feel this is somewhat inevitable," Hoare said, citing London's move to restrict sales of new London taxis to zero-emission capable vehicles from the beginning of next year.

Hybrids are a better bet than full-electric vehicles for van fleets, Hoare said. "In theory the economics can be a lot more attractive," he said."