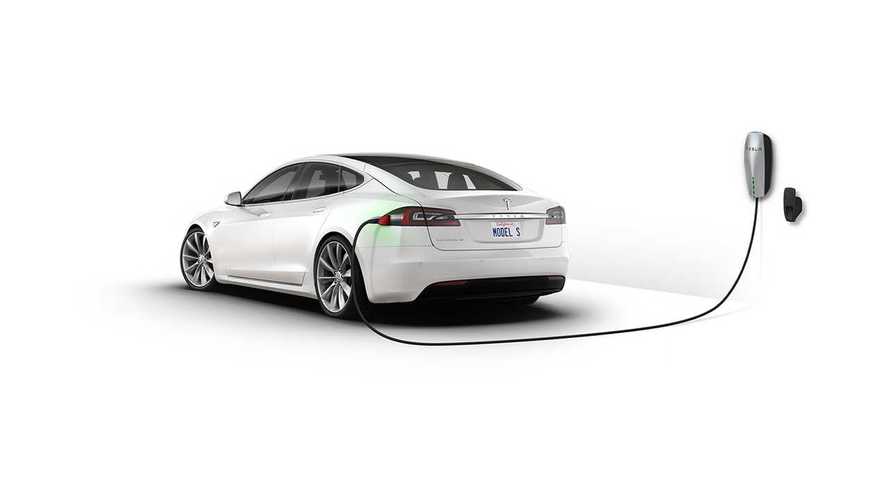 Investors drafted a letter to Tesla’s lead independent director requesting the company to add board members without ties to Elon Musk.

Musk's board is comprised of six members, five of which have direct connections with the CEO. The California State Teachers' Retirement System, along with four other investors, fear that this situation could result in problems. The group of investors is asking that the Silicon-Valley startup begin a search for two additional independent directors, and move to yearly elections. According to Bloomberg, the letter sent to Tesla director, Antonio Gracias, included:

“Directors should be held to a higher standard of independence given the conflicts of interest that permeate this board. A thoroughly independent board would provide a critical check on possible dysfunctional group dynamics, such as groupthink.”

Despite record stock prices, partly due to the upcoming Model 3, investors push for accountability.

It seems that the electric automaker is honoring the recent letter. An email from a Tesla spokesperson reads:

“We are actively engaged in a search process for independent board members, which is something we committed to do several months ago, and expect to announce new additions fairly soon. We regularly engage with our shareholders and value their feedback.”

While Musk is the top shareholder, at ~21 percent, Gracias is actually the sixth-largest, with 3.75.

Tesla is not the only company that is regularly persuaded by investors. This is the way the system works. Very few companies still have staggered three-year elections, and having an independent board is preferred and expected. Regardless of Tesla's current stock success - share prices have soared 44 percent this year - the letter signers feel that it is important to address accountability sooner, rather than later. New York City Comptroller, Scott Stringer, told Bloomberg in an email about the situation:

“If Tesla truly wants to be forward-thinking, then it needs to embrace accountability and it needs to welcome diverse, independent opinions into its boardroom. Strong performance doesn’t insulate Tesla from accountability.”