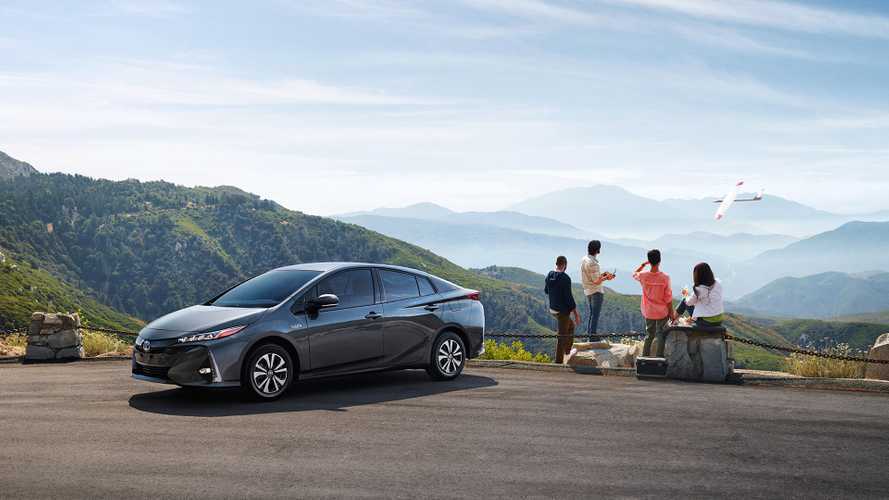 The Toyota Prius Prime (aka Prius PHV) is slowly spreading throughout the world, beginning from the US in mid-November of 2016.

And the early results suggest that the Japanese flagship has tremendous potential when it comes to sales...maybe as much as 10,000 a month (provided that Toyota can get production that high).

In the U.S., sales have already hit 6,768 through the plug-in's first 4.5 months on the market, with 1,618 sold in March...and never with an average inventory more than 900 units in any month - meaning the US demand is currently far greater than Toyota's supply.

Even now, the Prime averages for more than 15% of total Prius sales.

Now we have early data from Japan to add to the mix, as the next generation Prius Plug-In noted sales of 3,230 in February domestically (around 20% of total Prius sales).

Combined U.S./Japan sales in February stands at 4,592 - one of the better results in the world in the first two months (check our updated comparison below), and a number that also made the plug-in Prius the best selling plug-in vehicle for the entire world in February, despite only being available in a couple markets...in a limited fashion.

Given those early results, there is a real good shot that the best selling plug-in vehicle for 2017 will be the Toyota Prius Prime/Plug-In Hybrid.