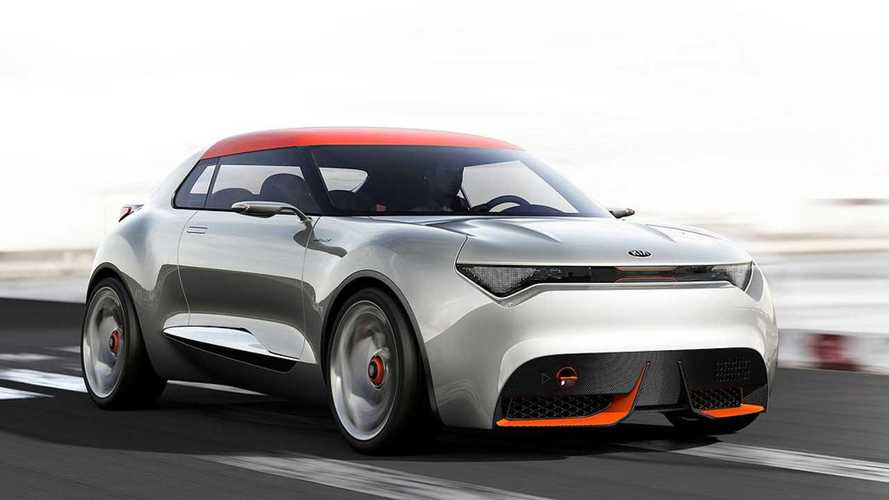 Kia's fully-electric vehicle offerings will increase to three by 2018, all of which live in the popular SUV and CUV segments.

One of the most asked questions in the EV world is, "when will we see more SUV and crossover-type all-electric vehicles?"

These two segments are among the most popular in the automotive market today, and offer much more versatility and practicality than the stereotypical compact electric vehicles that the masses and ICE car advocates have coined "golf carts".

The first affordable long-range mass-marketed electric car, the Chevrolet Bolt, sort of attempted to fit in the crossover category, but to many, it's still a quirky compact car.

The Kia Soul EV has been in the market since 2014. Although not widely available, and not long range, it offers the cargo and passenger space of a compact SUV, in the configuration of a small car. As Kia moves forward with its electrification efforts, one can only hope that the Soul will eventually be offered everywhere, and a long range model will come to be. For 2018, the Soul EV will jump from 93 to ~113 miles of range.

Kia recently brought its all-new Niro hybrid subcompact SUV to market, which will be offered soon as a plug-in hybrid, and as an all-electric vehicle by 2018.

Now, Kia has announced that it will also bring an all-electric Stonic small SUV to market by 2018. Three all-electric vehicles, two of which are long range and coming in the same model year ... this proves a major accomplishment by Kia. Few others automakers are planning such entries, not to mention as quickly, and also all in a popular segment that demands attention to electrification. Let's hope that other competitors follow suit.

A Kia representative explained the automaker's main reason for choosing the SUV segment:

“Last year, Niro sold more cars than Ioniq, and the small SUVs trend continues to be in the eco-friendly car market, so we decided to concentrate on the electric car in the form of CUV. The small SUV has a large interior space and gained popularity not only in Korea but also in global markets.”

It's not really that crazy is it? An automaker noticing what the customer wants, and designing vehicles to suit trends ...

Push EVs recently released some information about the upcoming electric Kia Stonic. According to the publication, another representative from Kia explained an ulterior reason:

The Stonic will likely have the same 88 kW electric motor found in the Hyundai IONIQ, but with a larger battery pack. The IONIQ is to get a larger pack next year (44-46 kWh for about 200 miles of range). This same pack will probably be used in the Stonic and the Niro. Originally, it was thought that the Niro may get the IONIQ's current 28 kWh pack, but this was prior to Hyundai's announcement that the IONIQ was getting an upgrade, and by the time the Niro and Stonic hit the market, the new battery should be available.

Push EVs estimates a minimum of 186 miles for the Kia Stonic. While these battery packs are still small when compared to offerings by Tesla, and even the Chevrolet Bolt, Kia's pricing is generally outstanding, and the company offers a substantial amount of value per dollar when compared to almost any other automaker in the market today.

The Stonic won't cost anywhere near that of the Tesla Model Y, and it will come to market years ahead of Tesla's compact SUV.