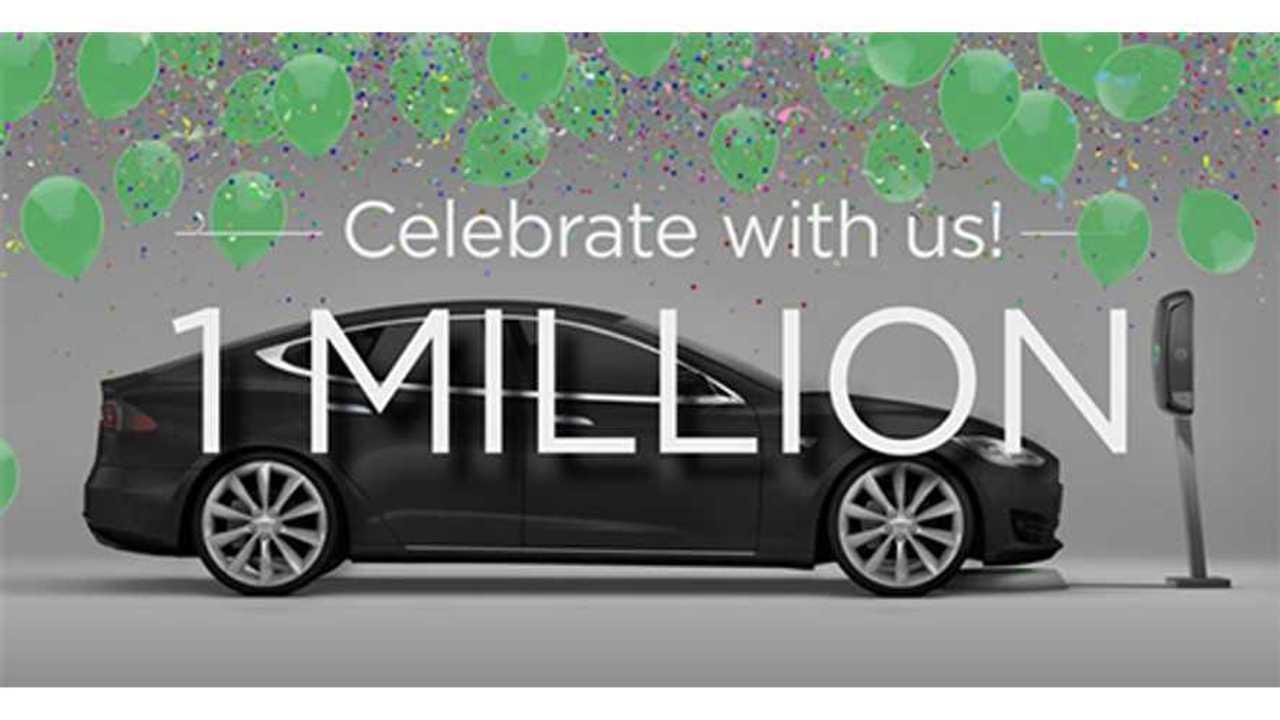 The industry first million was achieved after three years of sales, beginning in 2014.

Initially, the company offered only 3.3 kW systems for the Chevy Volt and Nissan LEAF, but that has quickly changed.

Today, there is second generation 7.2 kW Plugless available and kits for more models.  Wireless charging is still supported for the LEAF, Volt, but now also the BMW i3, Tesla Model S...with more to come.

On celebrating the milestone of 1 million hours of charging, Evatran has announced a "$600 off" MSRP pricing offer on the 7.2 kW Plugless for the Tesla Model S in April ( goes down to $3,199 with E600APRIL code).

The History of Plugless Firsts