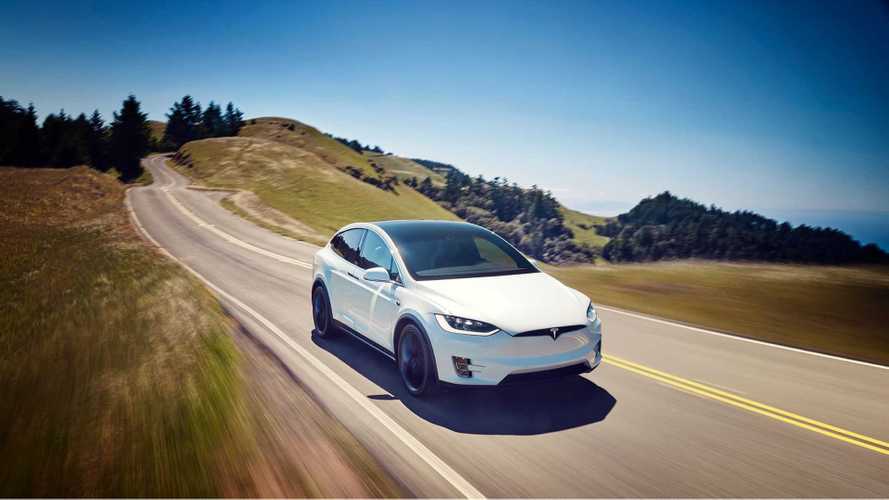 Tony Hughes, managing director and researcher at Moody's Analytics, recently explained this concept to TheStreet. Hughes believes that it's not self-driving cars that will eventually lead to the fate of the auto market as we know it, but instead, ride-sharing services. But Elon Musk's 'Tesla Network' could actually do the opposite of current companies like Uber and Lyft. Hughes shared in a research note:

Moody's Analytics researcher, Tony Hughes, believes that ride-hailing companies like UBER (in their current format) could lead to the death of the auto industry as we know it.

"Our bold prediction is that if ride-sharing companies become truly huge, they will seek to buy vehicle manufacturers and shift research and development efforts firmly in the direction of cost reduction and reliability."

We have read and shared multiple projections stating that car ownership may become a thing of the past. If people can hail a ride, especially an autonomous one, they may not want to own and maintain a vehicle. This will prove especially true in urban areas where parking is limited and drivers don't want to deal with traffic. Ride-sharing also leads to increased productivity. Hughes told TheStreet:

"The nature of the vehicles by my reasoning will be that they become more homogeneous where ride-sharing is everywhere. If ride-shares, there's no room for investment, for niche vehicles. You imagine the taxi fleet; taxis are very homogeneous. If ride-sharing becomes 100% of all journeys — no privately owned vehicles — that trend would be very bad for car makers. It means that their product would become commoditized. As a general rule, businesses want to maintain that their product is special. If something becomes a commodity, it means they lose the ability to charge excessive prices...That's less profit."

Musk's plan will not allow Tesla owners to use their self-driving cars in other ride-sharing networks. Instead, they will own the vehicle, and then choose to use a mobile app to offer it up for sharing. Owners will be able to make money, still be considered owners, and open up a vast, autonomous ride-sharing network. Tesla also plans to run a fleet of its own, in addition to the user-supported network. This could help meet increased demand in urban areas. Hughes continued:

"That opens up the possibility that they won't harm the industry. I would argue the bigger threat is the homogeneity."

Hughes hopes that other luxury automakers will joins forces with ride-sharing companies, to create similar mobility plans for the future, and to keep healthy, unique competition alive. Hughes concluded:

"I am aware of Tesla's foray. That is the blueprint for the future."