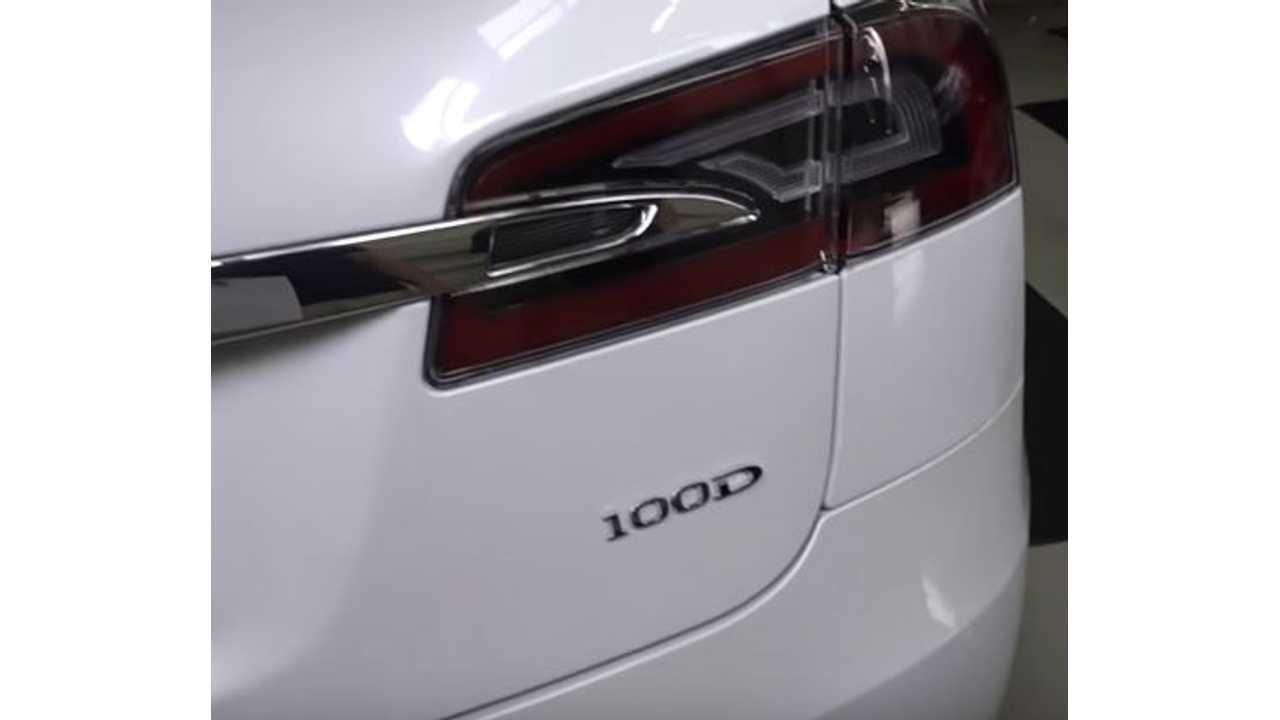 We had been waiting for this one!

Fully Charged has finally covered the longest range series produced electric car ever made - the Tesla Model S 100D, which in the US is rated at 335 miles (539 km) of range by EPA - the most realistic of the rating systems worldwide.

According to Fully Charged, there is no need for higher capacity batteries than 100 kWh (Tesla CEO Elon Musk agrees) as sitting 5-6 hours in a car is deemed unhealthy, and you should probably take a break anyway.

"Robert drives the Tesla Model S 100D from London to the Orkney Islands off the North Coast of Scotland.

A common question I get asked about electric cars. ‘Can I drive to Scotland in it.’ To which the answer is a very simple ‘Yes.’