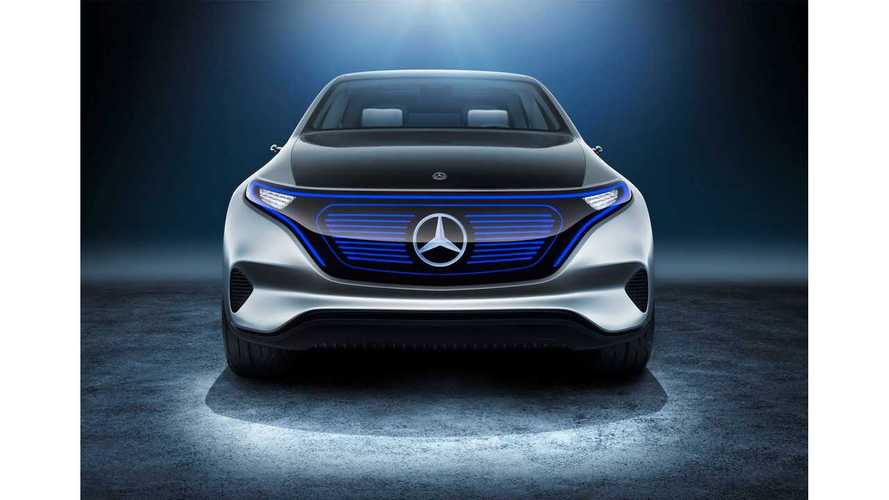 If anyone is worried about our electric future, it's the people who build fossil-fuel-powered engines. To wit: the workers at Daimler's engine plant in Stuttgart, Germany, who are going to slow down their work schedule in protest.

Two years ago, Daimler said it would invest over a billion dollars into the Untertürkheim plant, but it's the kind of investment that's causing concern. In 2015, Peter Schabert, head of powertrain production and site manager at the Untertürkheim plant, said in a statement that, "The plant will thus receive investments amounting into the billions over the next few years for the realignment and modernization of our production."

An analyst for Evercore ISI told Bloomberg, "Especially in Germany, which has limited battery-building know-how and manufacturing capacity, there is a big concern that the transition away from conventional powertrains will cost millions of jobs."

That has to sound like a dire warning if you're a worker on the engine line. And so, it's understandable that these workers say they are going to stop working overtime this month in protest of the new battery investments. The workers and the company have been talking since May about the situation, but apparently Daimler is not offering enough pay commitments to assuage workers' worries. Daimler responded by saying it needs to compete with battery plants around the world.

Daimler is shifting production to electrified vehicles at many plants. Earlier this year, the company said that its plant in Rastatt, Germany will become the third to build an EQ-branded electric vehicle, alongside Bremen and Sindelfingen. In May, Daimler broke ground for its second gigafactory-like battery plant in Kamenz, Germany, where the automaker will invest 500 million euros (around $569 million U.S.). It's all part of Daimler's slow but certain shift to EVs, driven by an effort to reduce overall fleet emissions and stay in compliance with strict regulations.