After traveling the "virtual desert of news" on Nissan's future electric vehicle program the last couple years, we have appeared to have made it to the other side, as Nissan's new CEO Hiroto Saikawa (the first in 16 years, replacing Carlos Ghosn) hinted and forecast his company's plans concerning EVs.

First, Saikawa confirmed what we already knew, that the next generation LEAF will debut later this year.   LEAF 2.0 is set to debut in September, with deliveries beginning shortly thereafter.

Nissan's Chief Planning Officer, Phillippe Klein, conceded to the Automotive News that the wait on the next gen LEAF was probably too long...or at least the decision to not show-off what the company had in store.

"Five or six years ago, we were looked at as a kind of adventurous company, moving into an area where nobody was expecting us to move.  And now you have a lot of players making big announcements, and we are looked at like laggards."

Expanding the broader picture, the new Nissan boss says the company will both be expanding its lineup of electric vehicles, and added that the new EV flagship with have a range of around 300 mile (480 km) by 2020.

And Saikawa was not using a weird Japanese metric, or giving an overly optimistic 300 mile estimate, but a real-world one:

As for more plug-in models; there we will be a couple new offerings within two years, but he declined to state which models we might see.

Saikawa specifically noted that these vehicles would take range "out of the equation" for the US, and would be comparable with traditional offerings on the US market. 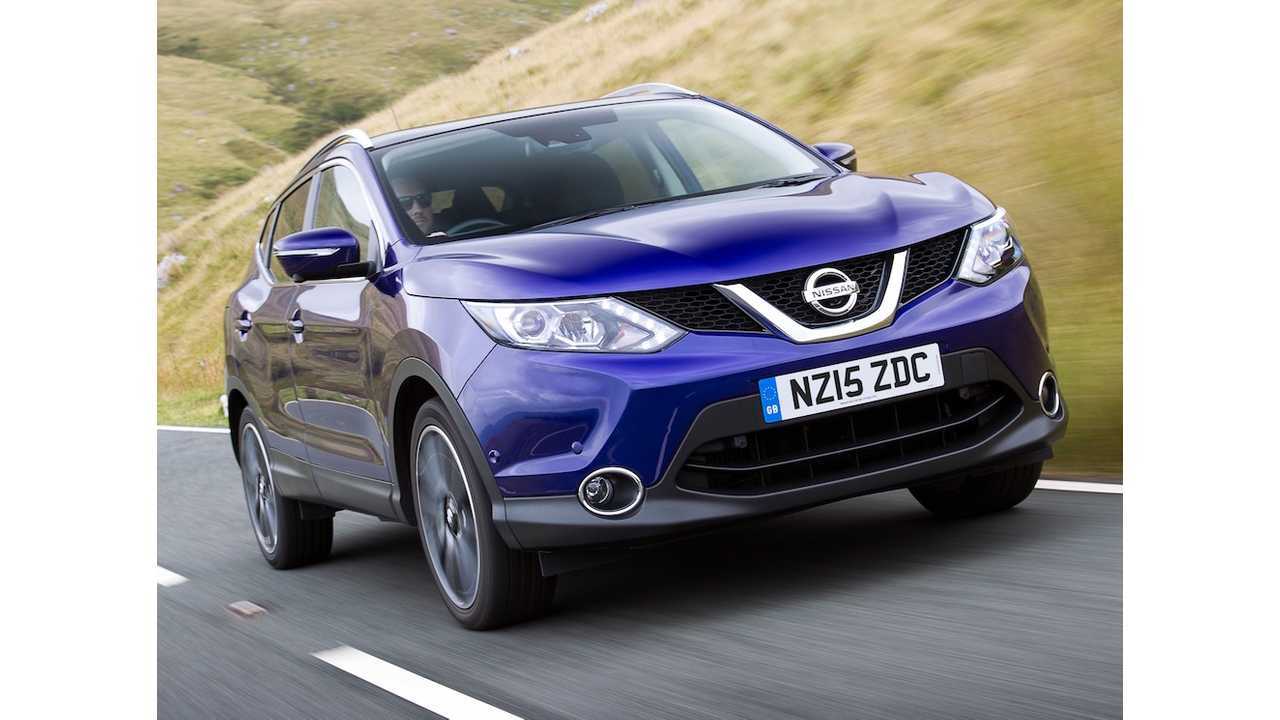 The new Nissan CEO said also that the EV competition now shifts from the technology (that become similar between manufacturers) to "how aggressively you can deploy the portfolio across the models".

The number of plug-in models is expected to grow especially quickly between 2020-2025, a time when Nissan expects long-range all-electric vehicles will have the functionality and price to replace its top selling petrol models.

"The real evolution will come when we have a serious plan for the substitution of existing powertrains, say in our major models: the Rogue, Qashqai, X-Trail. A major part of it will be EV.

Separately Nissan says it intends to boost Mitsubishi's imagine in the U.S., increasing car sales by 50% or 100%.

A gain that sounds significant, until one realizes that Mitsu only just 100,000 vehicles last year in the US, just making the oft-delayed Outlander PHV available (now tentatively scheduled for release somewhere between Summer 2017 and March 2018) could almost get Nissan to a 50% gain.

Given what we have heard from officials on the merger, we expect that new plug-ins from Mitsubishi using Nissan platforms, or even re-badged Renaults, could appear on the market in the near future, as mini-cars and EVs have specifically been mentioned as common ground between the alliance. 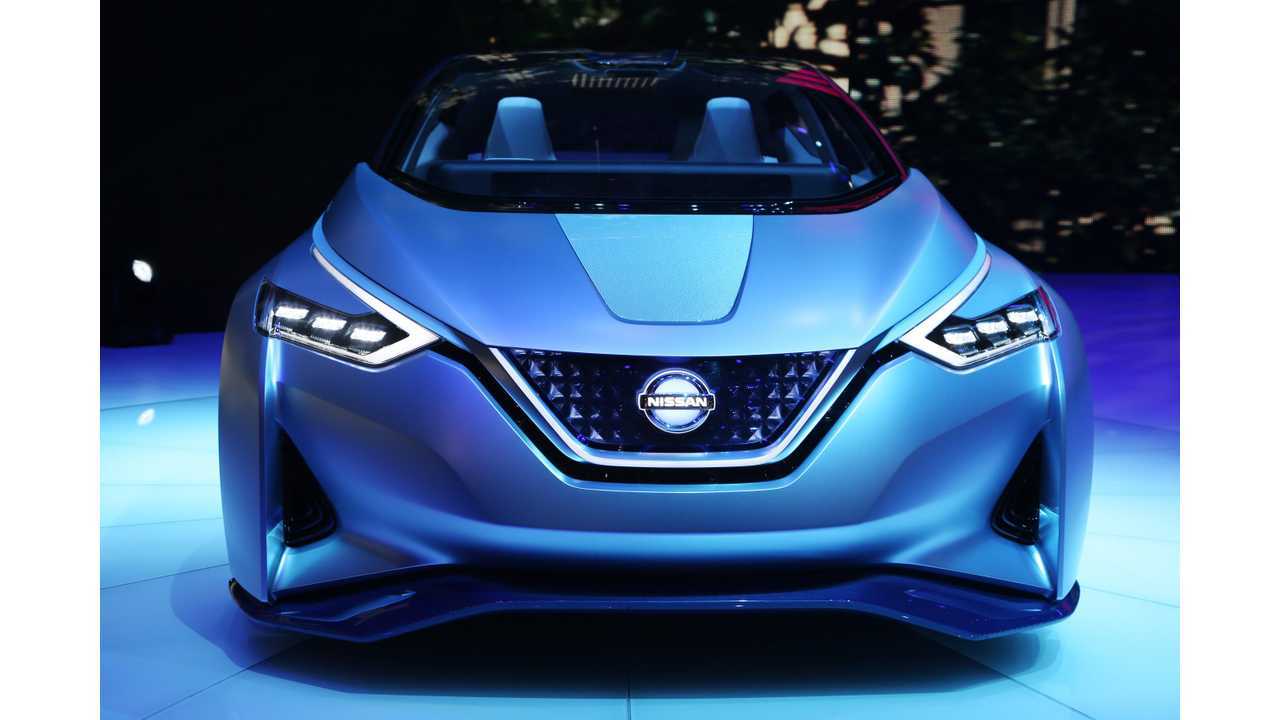