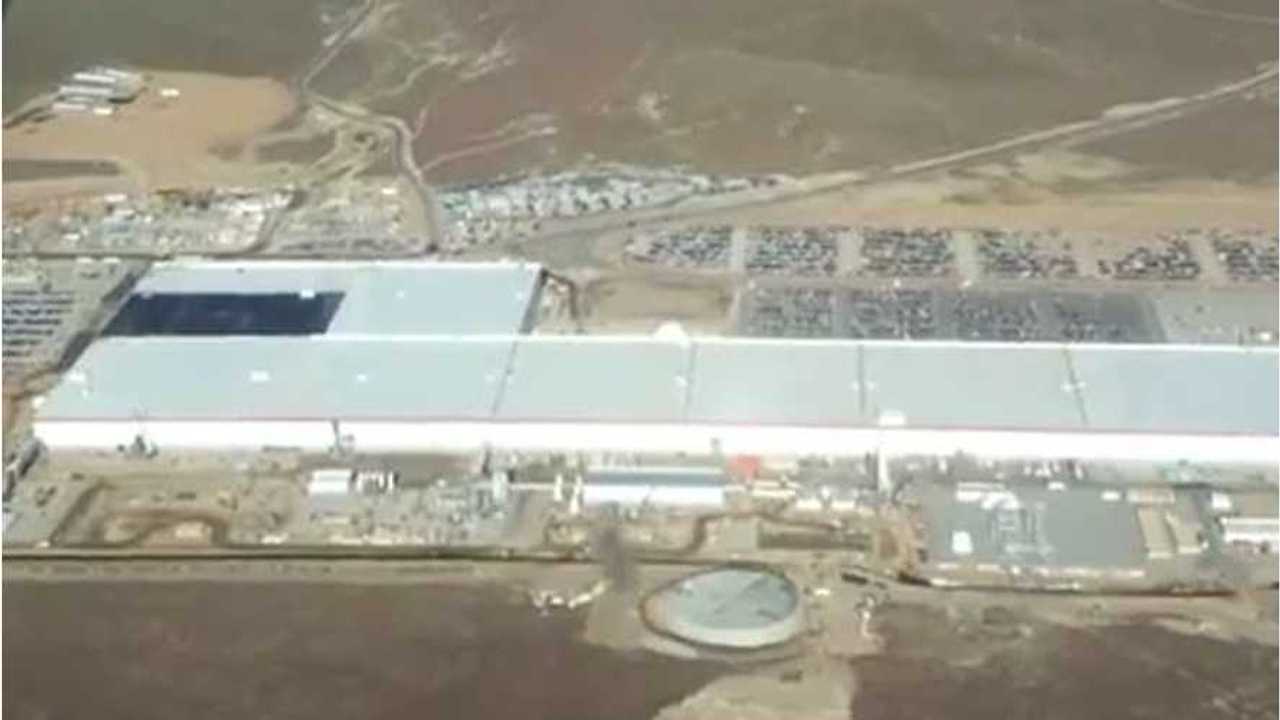 Downtown Reno and University of Nevada, Reno, not far from the Tesla Gigafactory (Image Credit: flickr via Edwin Seiler)

The Tesla Gigafactory has been using the University of Nevada, Reno campus for various reasons, and now employees are moving into the dorms.

It's a busy time at the Tesla Gigafactory, with Model 3 production right around the corner. Tesla CTO J.B. Straubel recently announced that the facility is already making batteries for the upcoming, wildly popular affordable electric sedan.

The university's Vice President of Research and Innovation, Mridul Gautam, explained that Tesla has been collaborating with UNR researchers and sharing university labs. The education facility and the Gigafactory have established a partnership, which helps both sides. He shared:

“It is about building relationships.”

One would think that there is also plenty of potential for UNR graduates to seek employment at Tesla. The university has actually already added two minors due to the Tesla partnership, and UNR officials anticipate program growth related to the electric automaker. Miles Greiner, chairman of the mechanical engineering department at UNR, made a reference to future employment of UNR students at Tesla:

“We are trying to be responsive and get ahead of it.”

About 30 Tesla Gigafactory employees have started reting dorm space, and more are expected soon. They are charged the same rate as college students, which costs about $35 per night. UNR has previously rented space for camps and youth groups, and is now finding that renting to businesses may become a thing of the future.

The campus is also a sanctuary for Tesla employees, as they are surrounded by educators and the educated, rather than being in a hotel attached to a casino. Hopefully, this makes for a more restful and positive experience. The university indirectly benefits because the gorgeous campus markets itself. Gautam said:

“People come here and see this beautiful campus and what is available on campus. They see this is a great campus with the infrastructure for research and development.”