The Chevrolet Bolt is no stranger to substantial awards, and the long-range all-electric crossover just took home another. The Bolt received the 2017 Canadian Green Car Award at the Green Living Show, held at the Metro Toronto Convention Center. 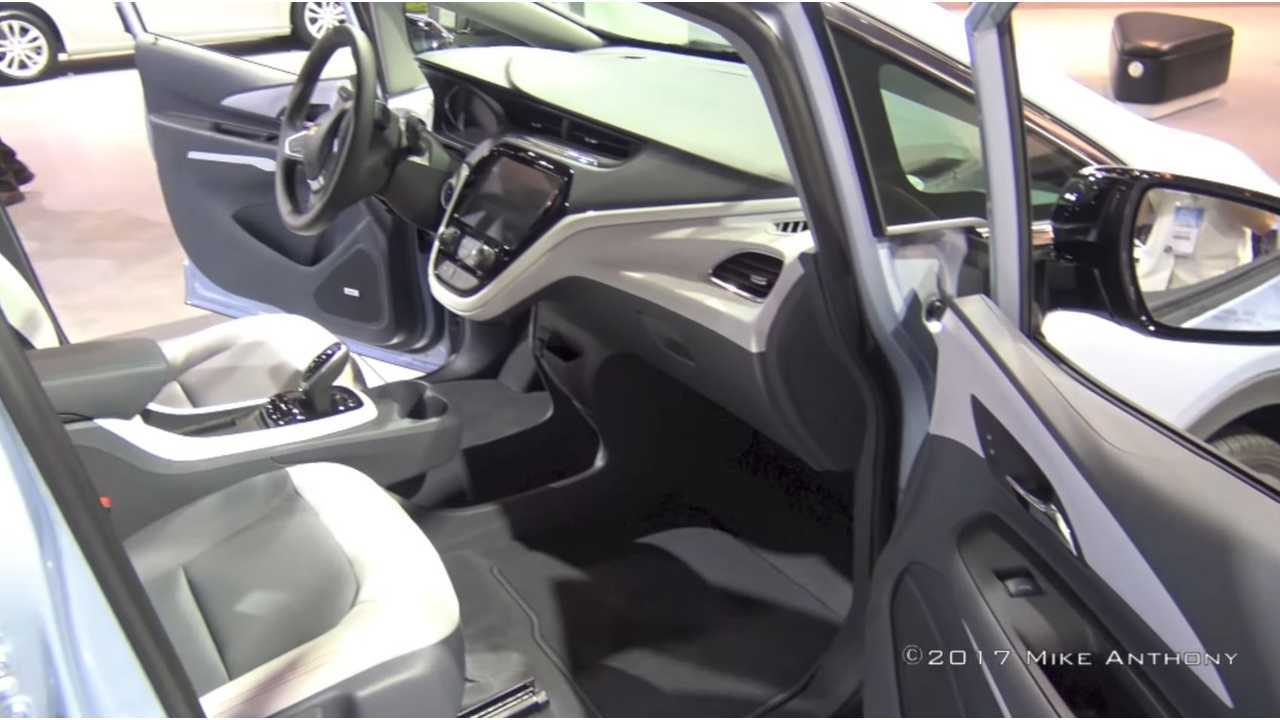 “It’s a true honour for Chevrolet to be recognized with the Canadian Green Car Award for the second year in a row; with Volt in 2016, and now the game-changing Bolt EV in 2017. Chevrolet is committed to innovation and electrification and we are proud to sell more plug-in electric vehicles in Canada than any other brand.”

The award honors vehicles that are widely available in Canada, and offer notable mass-market appeal, paired with environmentally-friendly features. While the mass market part may be a bit of a stretch at the current time, there isn't really a mainstream car today that can boast the Bolt's "greenness." And, it will only be a matter of time before you can get a Bolt virtually anywhere in North America.

The selection committee is comprised of 13 reputable Canadian automotive journalists. The Bolt was selected as king among five other category winners including the Chevrolet Volt, Chrysler Pacifica Hybrid, Hyundai IONIQ, Honda Civic, and Jaguar XE 2.0D. The latter two were selected for efficient internal combustion, and overall fun, respectively. The only vehicle on the list to get any first place votes for the Green Car Award, aside from the Chevrolet Bolt, was the Pacifica (which is another new EV that is no stranger to awards). However, the Bolt received 11 of the total 13.

The award was co-created by EnviroDad.com's Eric Novak. He shared:

“Our list of category winners this year was exceptional, however in the end our judges felt that the Chevrolet Bolt EV with its game-changing range and competitive price point was most deserving of being named overall winner.”