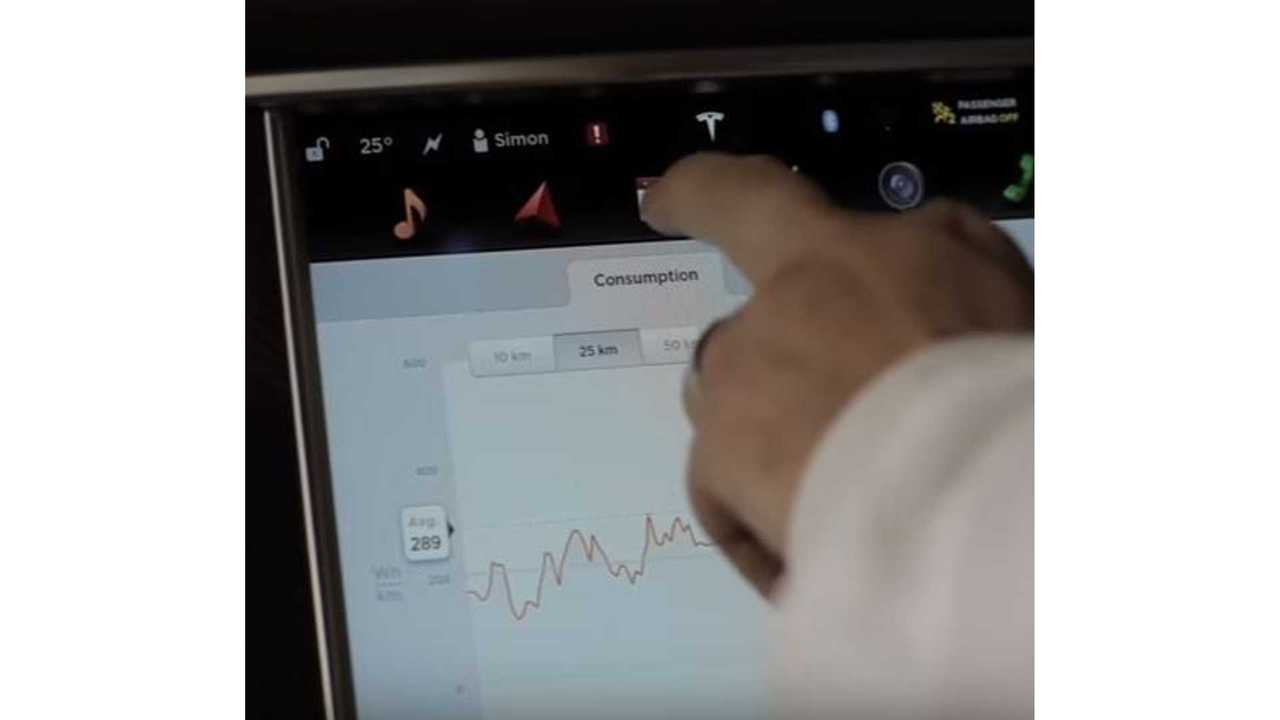 Most everything in a Tesla vehicle relies on the large 17-inch center-mounted touchscreen, which has been in need of an update for quite some time now.

Tesla owners have been waiting for months for the new Linux Kernel update that CEO Elon Musk has spoken so highly of, and now it's officially arriving.

Tesla is currently pushing out the long-awaited update to its entire fleet. However, additional updates that will make it improved and fully functional, are not yet ready. This sounds a whole lot like the parity situation with second-generation Autopilot.

All of these recent updates to Autopilot 2 and now the new Linux Kernel seem to be lining up nicely with Model 3 production. (Licensed via Brian Williams – SpiedBilde)

The update is going only to the large 17-inch center display for now, and not the digital instrument cluster. The new operating system is Linux OS 4.4. According to Musk, eventually it will be the basis for a much better web browser. As we reported earlier, many Tesla owners don't even use their in-car browsers, partly due to lack of adequate functionality. In-car apps and overall user interface will see drastic improvements as well.

Being that Tesla now has vehicles on the road that are nearly five years old, there is a worry that the original hardware may not be able to handle many more updates, or support new software. Electrek asked Elon Musk if this was the case, and he admitted that some vehicles are nearing their limitations. Nonetheless, Tesla is still pushing out the updates to its entire fleet.

Once the app improvements and new web browser come through, sometime in July, we will have a better idea of whether or not older models will have the capability to make everything function correctly. This is surely a concept that traditional automakers don't really experience. There is no expectation that every car in an automaker's fleet will continue to receive all of the newest tech. At some point, Tesla will obviously need to admit that a line will be drawn.

Surely the automaker is banking on the fact that at that point, many owners will be investing in a new Tesla vehicle.