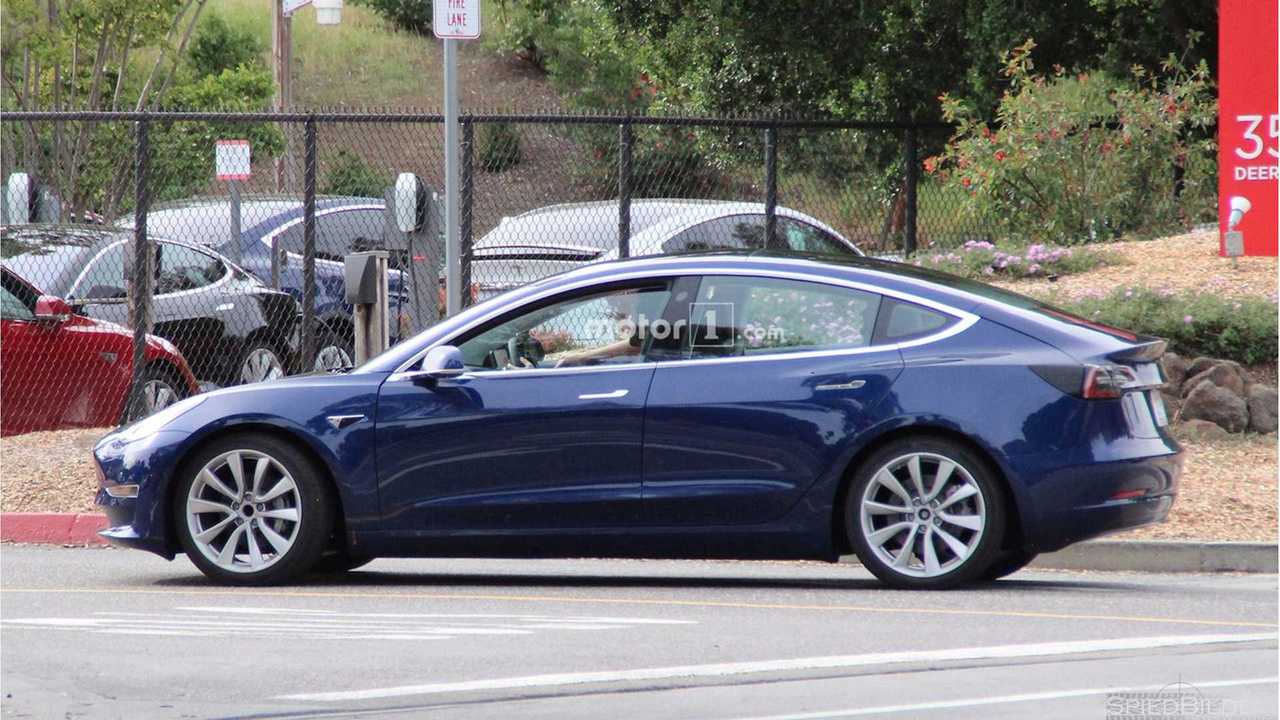 It's not new to us that Tesla is trying to simplify the delivery process for the Model 3, but we can't say we saw this one coming.

Tesla CEO Elon Musk was the first to let it be known that early Model 3s would be of similar configuration, foregoing the dual-motor AWD versions until a later date, but what he didn't reveal is that Tesla may actually come out of the gate with prebuilt configurations of the Model 3 in what's being referred to as more of an inventory sales approach.

Based on a "source who has been quite reliable so far," Tesla Model 3 Owners Club states:

"What I was told is that Tesla will be moving to more of an inventory sales approach with Model 3. This process has already started with Model S where Tesla is getting more and more incentivised for the owner advisors each quarter to hit their goals and to push more inventory cars that are prebuilt by Tesla."

This approach would allow Tesla to build large batches of basically identical cars, minus some different paintwork. These cars would then be "inventoried" and swiped up by the highest reservation holder willing to purchase the prebuilt configuration.

Then another large batch of Model 3s with some equipment alterations would be produced and the process would repeat.

This would certainly speed up production and simplify the process and that's exactly what Tesla has suggesting as its goals for the Model 3.

Beyond these pre-builds you'd start to see custom configurations. The custom config orders could certainly be placed well in advance, but the builds likely wouldn't happen until a later date.

We're fine with this prebuilt, inventoried approach, as it's sure to get more Model 3 on the road quicker, but we'd be willing to guess that some reservation holders aren't thrilled by this new methodology.