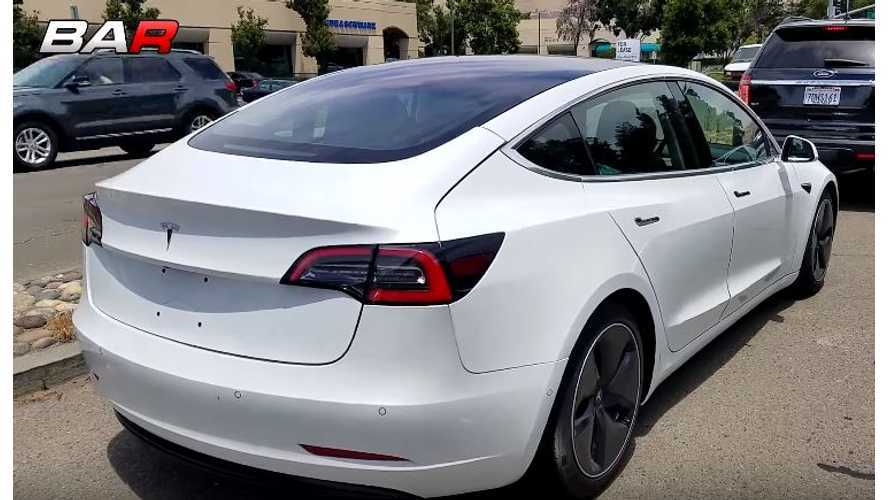 Tesla Model 3 release date to be revealed on Sunday...perhaps the online configurator too?  (render via Model3Config)

Today, Elon Musk has said that he plans to announced the release date for the Tesla Model 3...on Sunday, July 2nd, 2017.

Up until now, all we had heard on the arrival for the Model 3 was that it was on track to make deliveries before July's end.  And given that tomorrow is the start of July - some anxious reservists seemed ready to explode.

Will the full pricing details and specs also be revealed?  Could the online Design Studio/configurator go live early?  Who knows.

What we do know is that Elon Musk has said "...we have kept the initial configurations for Model 3 very simple" in order to maximize early production; we are talking the choice of color and wheels - that's it.  Further option and AWD are targeted for the end of 2017/early 2018.