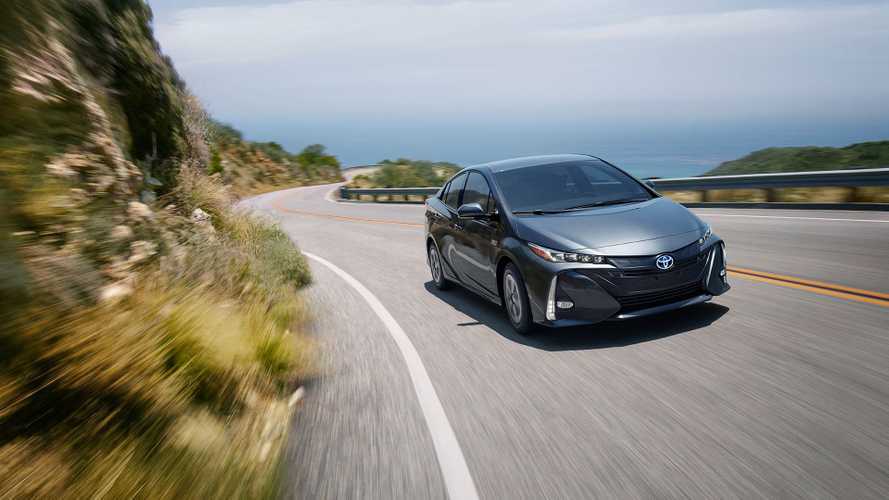 Can you hear the Prius Prime footsteps behind you Nissan?

Cumulative global plug-in electric vehicle sales gained momentum in May ,as nearly 89,000 passenger electric vehicles were delivered - a very strong 59% improvement over a year ago.

The gains were largely thanks to China's strong return to the market after some early "red tape" troubles, and the addition of the Toyota Prius Prime to the numbers.

It's expected that as early as next month we could see a new all-time monthly record set. The previous high of 103,000 was set in December 2016.

As reported earlier, global sales in May were driven by the great surge of the Toyota Prius Prime (Prius PHV) in Japan - which sold more than 5,000 copies last month domestically.

The plug-in hybrid Prius, with 7,579 sales total, took down the number one spot overall in May, and moved up to second for the year-to-date (20,824) almost deposing the Nissan LEAF at the top.

Some interesting things are also happening in manufacturer ranks, as BYD returned to the top of the best selling OEM list for the month with 8,651 units.

The race for 100,000+ sales will be pretty interesting this year, although the Tesla Model 3 might put out the competition later this year if Tesla CEO Elon Musk gets his way!