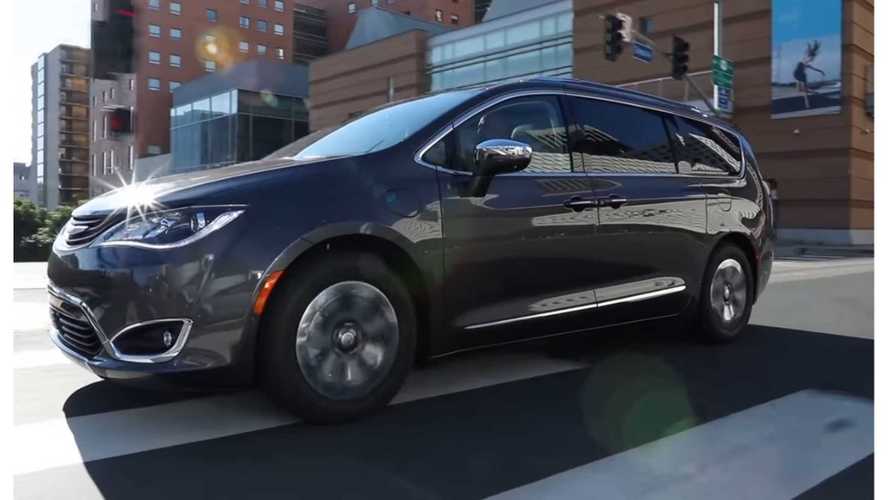 Chrysler now says that the Pacific Hybrid (plug-in) will start shipping to dealerships in the U.S. on April 17.

This is some 3 or months behind schedule (and the company did actually let a few copies already trickle out in January), but there's a reason for this, according to Chrysler.

The automaker released this statement on the matter:

"As with all launches, but particularly in the case of this technically advanced vehicle, we are taking great care to ensure that the Pacifica Hybrid comes off the line with the highest quality possible.

We will only introduce a vehicle when we are fully satisfied the vehicle meets or exceeds customer expectations.

We have been ramping up the build at the Windsor Assembly Plant, and full retail production (began) Friday, April 7. Vehicles will start shipping to dealers on Monday, April 17."

Anyways, full production is now underway and sales should begin in earnest later this month.

We should note that, although the Pacifica Hybrid has yet to really arrive to the public, Chrysler has been building them (albeit at a lesser pace) since December; meaning the company does have quite an amount of customer orders and dealer stock penned-up and ready to ship at its Windsor, Ontario (Canada) assembly facility.

Further to the release, InsideEVs has learned that Chrysler is planning a launch event for Wednesday, April 19th at a local dealer...and it is at that time when we expect the first of the "official" deliveries to begin, with thousands of plug-in minivans arriving over the next couple weeks.

Here are some highlights of the U.S.' only plug-in minivan:

For comparative purpose, the non plug-in Pacifica returns 18 mpg city, 28 mpg highway and 22 mpg combined. So a significant 45% efficiency gain is still felt when driving only on petrol over the standard Pacifica thanks to the e-drivetrain set-up.