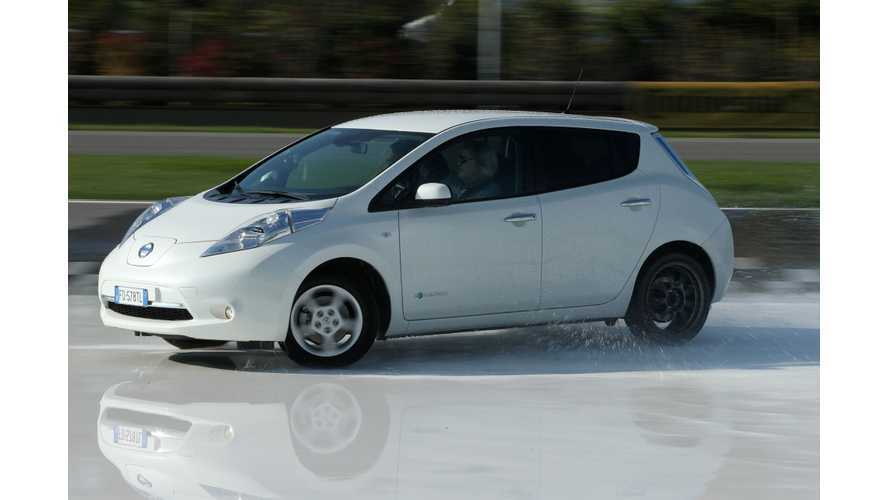 The Chevrolet Bolt should qualify for maximum EV incentives with California's new bill. (Image Credit: Bolt EVs outside Capital Chevrolet in San Jose via George B)

Here's more details on California's new bill to up incentives to low-income buyers, and make rebates happen at the point of sale.

We recently apprised you of a new bill that is in the development stages in California. It would allow dealers to credit California's electric vehicle rebate at the point of sale, and would also take into account a buyer's income. Now, more details have come forth, and plans will add additional rebate funding.

Democrat Phil Ting is working to put together a $3 billion fund to make more incentives available to low-income buyers, as well as expand charging infrastructure. He told Mercury News:

The Tesla Model 3 will start production this week and will benefit from California's new electric car incentives, if passed.

“We’ve been able to dispel the notion that you can’t clean the environment and grow the economy. The next wave is electric vehicles.”

The California Air Resources Board (CARB) would figure out the size of each rebate based on a cost comparison versus an ICE equivalent. Mercury News explained:

The new bill, known at the California Electric Vehicle Initiative, is merely an expansion of CARB's already aggressive incentives in the state of California. The current Clean Vehicle Rebate Program has given 115,000 rebates to dates, for an impressive total of $295 million in incentives to EV buyers. However, critics complain that it mostly assists wealthy consumers.

The fact that with the new bill, buyers can enjoy the monies up front, rather than having to finance significant costs, is likely to push adoption further. Additionally, not focusing on getting rebates to high-income bracket buyers seeking expensive Tesla vehicles, aims to further satisfy the state's goals.

Some Republicans opposed the bill, and it's currently in Senate hearings. If it passes, it will roll out late next year.