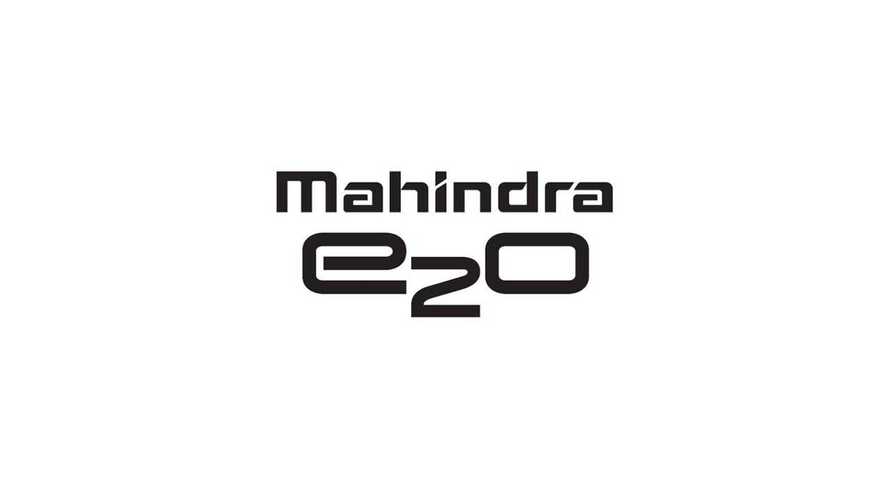 Mahindra & Mahindra is now passing along some bold plans when it comes to its future electric vehicle sales.

Despite the Indian company only selling about 7,000 EVs since the acquisition of Reva seven years ago (currently known as Mahindra Reva Electric Vehicles Ltd.), and its extraction of the all-electric e20 after just 1 year on the market in the UK, the company aspires to sell 100,000 over the next 2 to 3 years (2020).

Looking at Mahindra's current offerings and short-term plans however, we aren't quite sure how they will make it, although the company points getting into a new segment of electrification - eBuses in 2018 as part of that growth.

Currently, Mahindra is limited to the recently updated e2oPlus (details - e20 review above), which is an extended, four-door version of the aging e2o, with an optimistic range of 140 km (87 miles) for the premium edition "P8" on the NEDC rating system, and 110 km (70 miles) on the lessor P2/P4/P6 trim levels.

The company does have plans for a B-Class, all-electric SUV (code-name S107) that should fare well, but it is not to be released until 2020...so no help with this recently announced 100k goal.

"The automaker is working on bigger electric powertrains that will drive buses and cargo vehicles, Mahesh Babu, chief executive officer at Mahindra Reva Electric Vehicles Ltd., said in an interview without elaborating."

"The push by Mahindra to expand its offering of electric vehicles comes as Prime Minister Narendra Modi has asked a group of senior ministers to lead an initiative to ensure that by 2030 most, if not all, vehicles in India are powered by electricity. The government is providing subsidies on electric and hybrid vehicles and has said it will support the development of technology as well as charging infrastructure."

Mahindra separately tries to expand to Europe and U.S. (through Pininfarina).