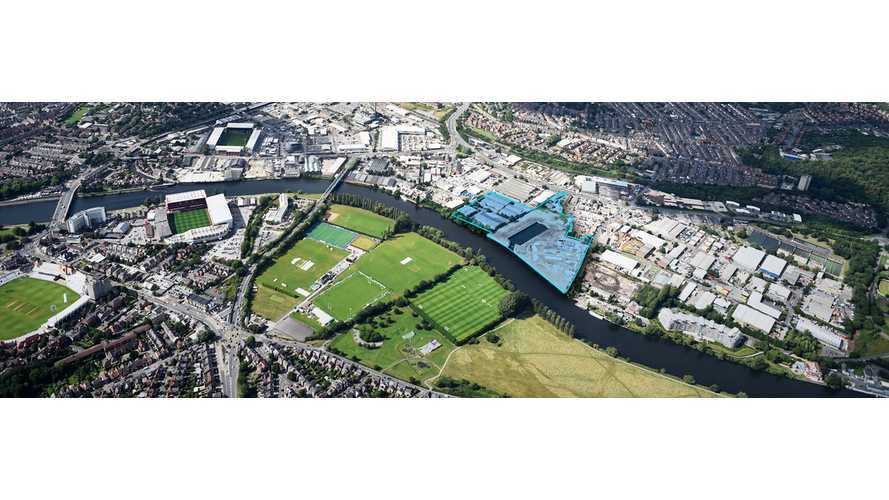 A 2 MWh Tesla Powerpack energy storage system is to be installed in a new £100 million housing development project by Trent Basin in Nottingham, UK.

According to the Solar Power Portal, the Tesla energy storage system (ESS) is to be Europe’s largest community battery, that will be combined with 375 kW of rooftop and ground mounted solar and heat pumps in the area.

The project includes 500 homes, which on average means 4 kWh worth of ESS per home.

"According to project lead Blueprint, the battery will store energy from the local renewable generation to be used on site while also performing grid arbitrage and smoothing out the peaks and troughs of supply and demand."

Tesla Powerpacks to be installed in September.

“I am delighted that Nottingham has been chosen to pilot this innovative scheme. This highlights that the city is at the cutting edge of energy innovation, having the right people and infrastructure to get these types of projects off the ground. This growth in community renewable energy will help to sustain our status as the most energy self-sufficient city in the UK.”