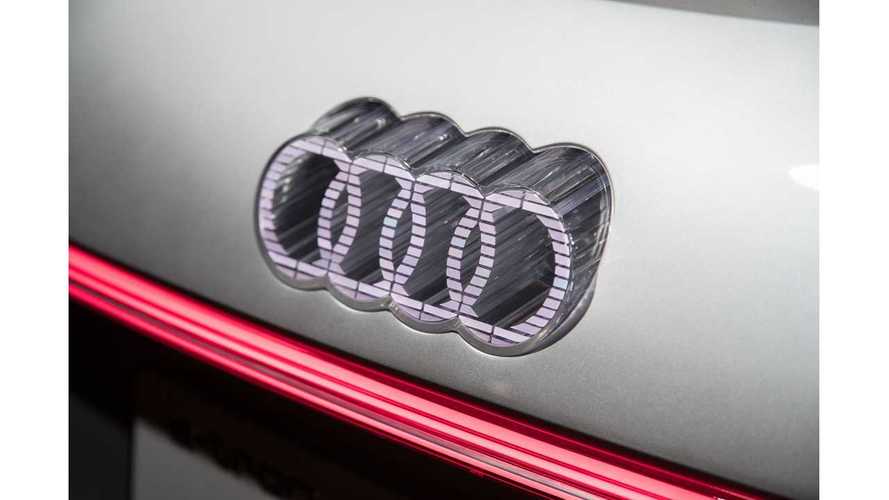 Audi Sport (previously Quattro Sport) is considering the introduction of performance electric model in the 2020-2025 time frame (holy time-frame variance Batman), after the company expands its lineup to 16 models.

CEO Stephan Winkelmann prefers all-electric vehicles over plug-in hybrids, and would chose to stick with SUVs or sedans over supercars.

The reason behind large cars is more space to place batteries and the powertrain components.

“Between 2020 and 2025, we have to start electrification. The first step for me is not in the shape of an R8, but it might be an SUV or a limo, where we have a higher degree of forgiveness in terms of packaging, room and power-to-weight ratio.

“When we speak about electric cars, if you ask me if I want to have them all , I’ll say ‘yes, I want plug-in hybrids, hybrids, whatever is available’. But if I have to pick one, and hit the target immediately and do a lot of things with one shot, my first choice would be a battery electric vehicle.”

Several years ago, Audi developed the R8 e-tron, but the small scale project was at the crossroads a few times, and didn't catch enough traction/interest to hit mainstream production. Apparently less than 100 units were made.