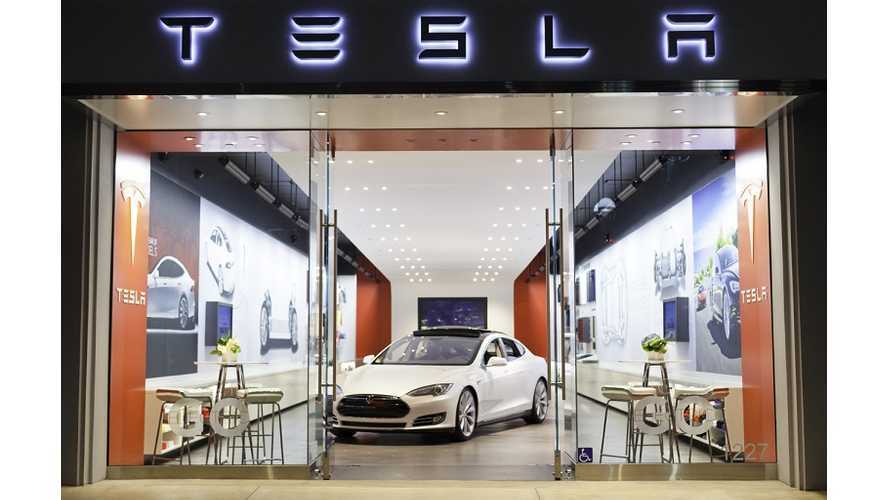 Tesla will officially move forward with plans to open a showroom and sales center in South Dublin, Ireland.

The electric automaker will utilize a former industrial space, and turn it into the new Irish flagship location. The unit, currently known as the Sandyford Industrial Estate, will house office space, a showroom, and a repair center. The recently approved application will also allow for unrestricted sales.

Dun Laoghaire Rathdown Co. Council accepted Tesla's application and approved it unanimously. It required permission for the rezoning of the current site, along with authorization for Tesla to be able to sell vehicles from the location.

Sandyford is a familiar area for automakers, with an Audi location very near Tesla's new site. The Tesla flagship location is near the M50 motorway, and the South Beacon Quarter.

Ireland, like many other locations globally, is pushing forward with its sustainability goals. The Sustainable Energy Authority (SEA) is advocating for one in five cars to be electric by 2020. Otherwise, Ireland won't hit its targets and could be fined up to €130m (~$138 million USD). Electric car sales in Ireland made up only a little over 0.2 percent of the overall automotive market share in 2015, with a mere 562 EVs sold. By 2020, that number must increase to 50,000 EVs, to fall within established targets.