Survey Says: 40 Percent Of Global Respondents Likely To Buy An EV In Next Five Years 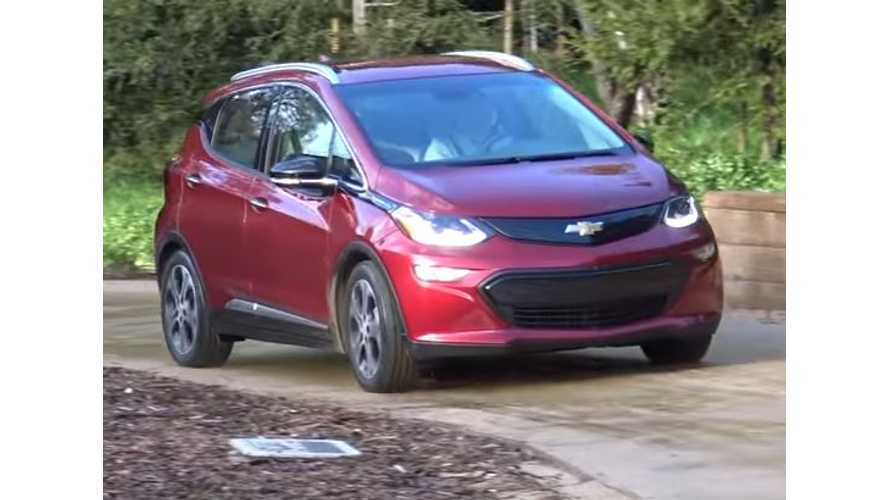 Some 43,000 people in 52 different countries responded to a Dalia research survey regarding their likelihood to purchase an EV.

This is one of the more substantial surveys we have seen in awhile, and the results are quite promising.

Currently, the global market share for EVs sits around one percent. Timing for this survey is not necessarily in its favor, with the relatively new U.S. administration, lower gas prices, and still very few long-range affordable BEVs in the global market.

The pack of "100 or less mile range" vehicles available today are generally seen as overpriced, limiting (in terms of range), "oddly" designed, small, and often unavailable. Also, the general consensus in most places is that EV charging infrastructure is not up to snuff.

Nevertheless, in the U.S., 31 percent of those responding said that they plan to buy an EV in the next five years. In China, that number soars to 58 percent, and based on the country's stringent guidelines to lessen carbon emissions, along with ever-increasing EV offerings in China, that number may end up even higher in reality.

Thailand's results are even better than that of China, with 66 percent planning to go electric in the next five years. It comes as a bit of a surprise that Japan sits at the opposite end of the spectrum. Only 16 percent of Japan's survey respondents plan to give up gas in the near future. The country tends to count more heavily on traditional (no plug) hybrids, and still has faith in a future hydrogen fuel cell revolution.

Back to North America ... Canada's results mirror that of the U.S., at 31 percent, and Mexico sits at 39 percent. All in all, based on Dahlia's research, North America as a whole has a lower percentage than the rest of the world.

While Germany is one of the top contenders in Europe's push to lower emissions, its citizens may be too set in their old ways to believe in the future success of electric vehicles. This may be partly due to Germany's major automakers - while they are all now announcing the EV push - having dragged their feet thus far. Only 22 percent of German citizens plan to be gas free by 2022.

Even in oil-rich Saudi Arabia, 45 percent of people surveyed plan to go electric.

Averaging all responding countries together brings us to about 4 out of 10 people worldwide are "likely" or "very likely" to get an EV in the next five years. If this holds true, or gets even better due to a change in conditions, we could see a considerable boost in global EV saturation by 2022.

The survey further proved the belief that range anxiety is still consumers' greatest concern, so the upcoming longer range vehicles, and continuing infrastructure development, should help shift this. Also, respondents said that they will be more likely to buy an EV if fuel prices rise. In the U.S., gas is cheap right now, but in some countries where gas is very expensive, EV adoption is moving at a much faster clip.