Citizens Of Which Country Are Willing To Pony Up The Most Money For The Tesla Model 3? 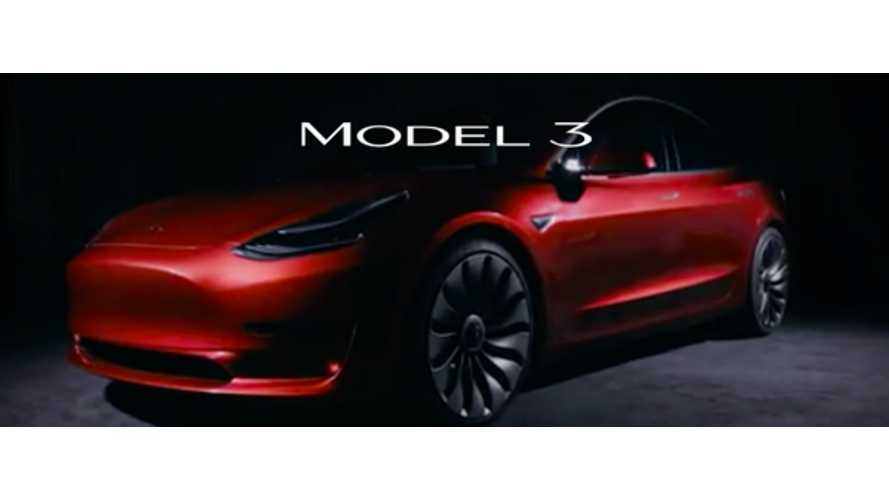 You guessed it ... Ben Sullins of Teslanomics is decoding the Model3Tracker.info data to gather an idea of what people in various countries are willing to pay for their upcoming Tesla Model 3.

Model3Tracker is now up to 8,000 Model 3 reservation holders, so the data that Sullins regularly uses for his reports, is becoming at least a bit more realistic.

However, keep in mind that the pricing for the Tesla Model 3 is estimated, due to the fact that no one yet has accurate options' pricing. The site uses historic Model S and X pricing to try to reach a fair ballpark on available features, and also factors in any information that Elon Musk has alluded to along the way.

Ben uses Tableau, a data tool that provides graphs and visuals, to import the data and make some sense of it. In the video, and also at Teslanomics, you can see Sullins' color-coded, interactive bar graphs, etc.

U.S. buyers are budgeting about $48,000 for their Tesla Model 3 sedans, and in Canada, that median budget is about $39,000. These are the two countries with the highest number of responses. In Sweden, respondents have a median budget of ~$56,000, with Australia next in line at ~$54,000, followed by Germany at ~$53,000. It gets a bit confusing when you pour over the data, because Sullins compares "Median USD Estimate" (assumed vehicle price) versus "Median USD Budget" (what people are budgeting in USD) but, as usual, he offers a detailed explanation in the video.

While the Tesla Model 3 isn't yet ready, we can estimate the cost using some historical data and your own user preferences for upgrades. In this video, I take a look at the user entered budgets from Model3Tracker.info and see how much you're willing to pay for your Tesla Model 3.

Looking back at my analysis of the most popular features for the Tesla Model 3 I found that Autopilot 2.0 and the Battery reigned supreme. The big question left unanswered from that analysis was how much it might cost, and if people were willing to pay for it.

Here, we have some data from you, the Tesla Model 3 reservation holders, about what you're willing to pay. My best guess is that most people will pay around fifty thousand dollars USD after all the upgrades. And lucky enough, this is what our data shows.

If you haven't already please go to https://model3tracker.info and enter your preferences so we can update this and gain an even deeper insight into what the historic launch of the Tesla Model 3 will end up being.

Also of random interest:  Ben has also put together for Tesla's fan made commercial contest "Project Loveday", check it out below.