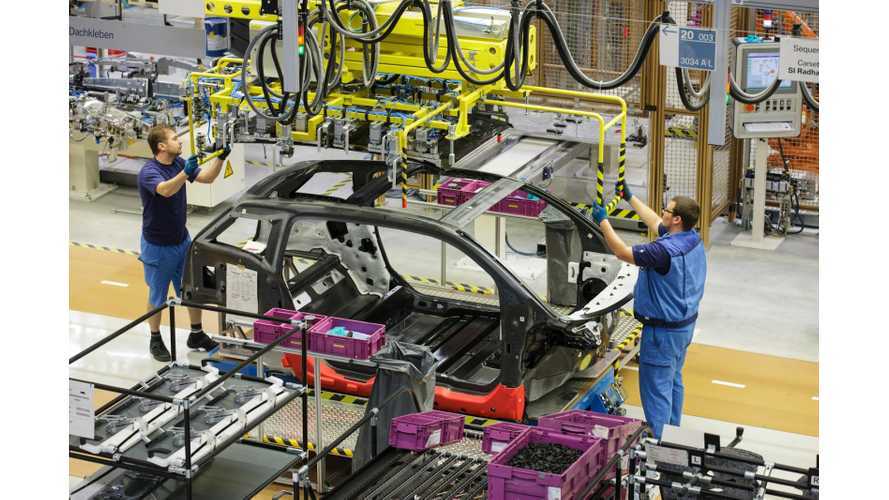 Automakers are between the hammer and the anvil these days, as they need to invest more than usual into new technologies (electrification, autonomous, connected cars, etc) while still keeping a balance between revenues and costs.

To assist on the balance sheet side, the German manufacturer will cut costs, decreasing the number of engines and equipment choices for its products.

"We have over 100 steering wheels on offer. Do we need that many variants?"

In the U.S., BMW will drop its manual gear shift in the 2 series Coupe, as well as in the entry-level versions of the new 5 series diesel.

According to BMW, plug-ins (at least now) are less profitable than conventional models, which also makes the transition to electrification more demanding.