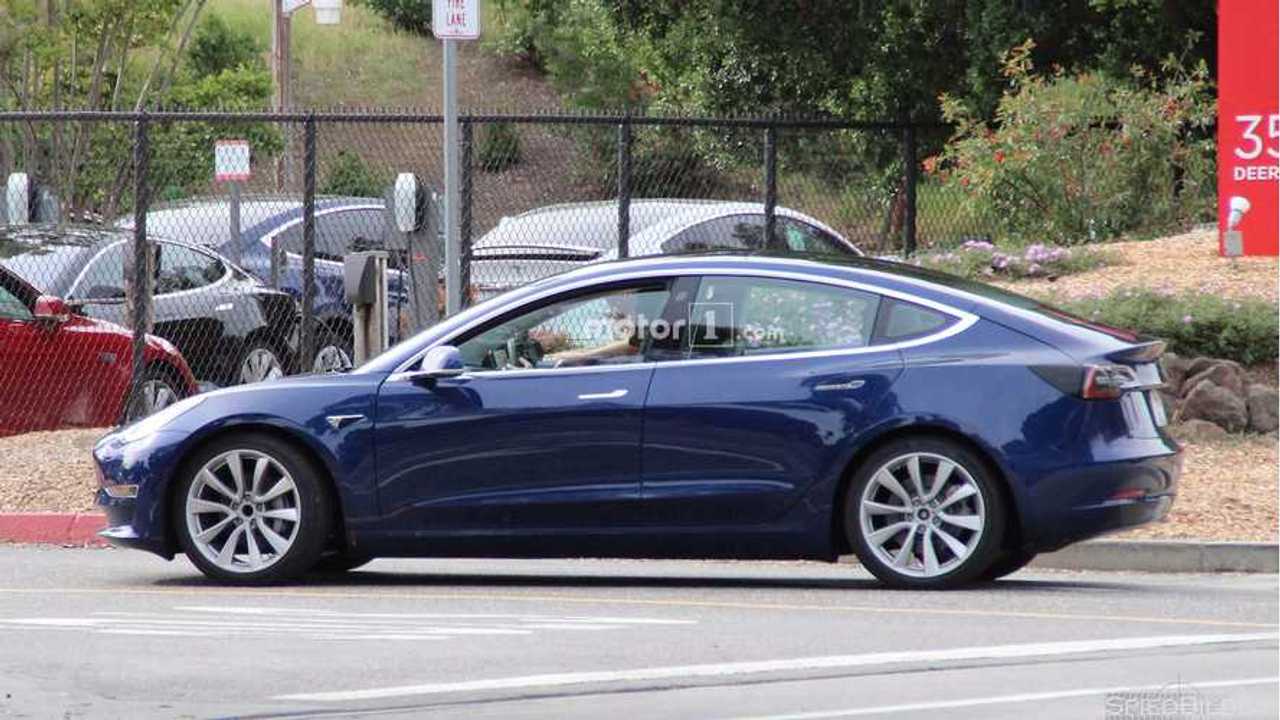 The Tesla Model 3 could spur a U.S. EV sales bump by and incredible 40 percent on its own.

Ben Sullins of Teslanomics has sifted through more data aiming to prove that the upcoming Tesla Model 3 could cause a measurable U.S. sales surge in the EV segment for 2017. In his previous segment, Sullins estimated that Tesla has the potential to produce 83,000 Model 3 vehicles prior to the close of the year.

Though Ben's estimate is much higher than our actual sales estimate (25,000-35,000), it is still lower than Tesla's ultimate production goal, which puts the automaker at 6,000 cars a week by the end of 2017, and moving to 10,000 in 2018. If Tesla proves Sullins and InsideEVs wrong, and achieves what it's setting out to do, the impact will be even greater.

Tesla plans to hit the potential to deliver hundreds of thousands of vehicles per year by the end of 2018. At maximum capacity in Fremont, the automaker believes that it will make 100,000 combined Model S and X vehicles, along with 400,000 Model 3s, in a year's time. Ben's research and math, based on a reduced version of Elon Musk's log growth curve, takes all of this into account when coming up with the 40 percent segment-growth figure.

With all of Ben's calculations in place, he estimates a whopping 286,000 EVs sold in the U.S. in 2017. Even if Tesla doesn't come close to its numbers, significant growth is imminent.

This week, we’ll be looking at how the Tesla Model 3 will likely increase EV sales by 40%. This will increase overall EV sales by 82%.

I think sell they'll 5,000 Model 3s per week sometime in late October. By the end of this year, I think they’ll top out at about 6,000 Model 3s per week. While these estimates won’t be exact, I did use the log growth curve that Elon Musk stated is what Tesla will be use once all the production equipment is installed.

However, there are skeptics out there as to whether they’ll be able to pull it off. In fact, even I have my doubts. Regardless, even if they’re close, this is going to be a huge year for Tesla and the EV market overall.