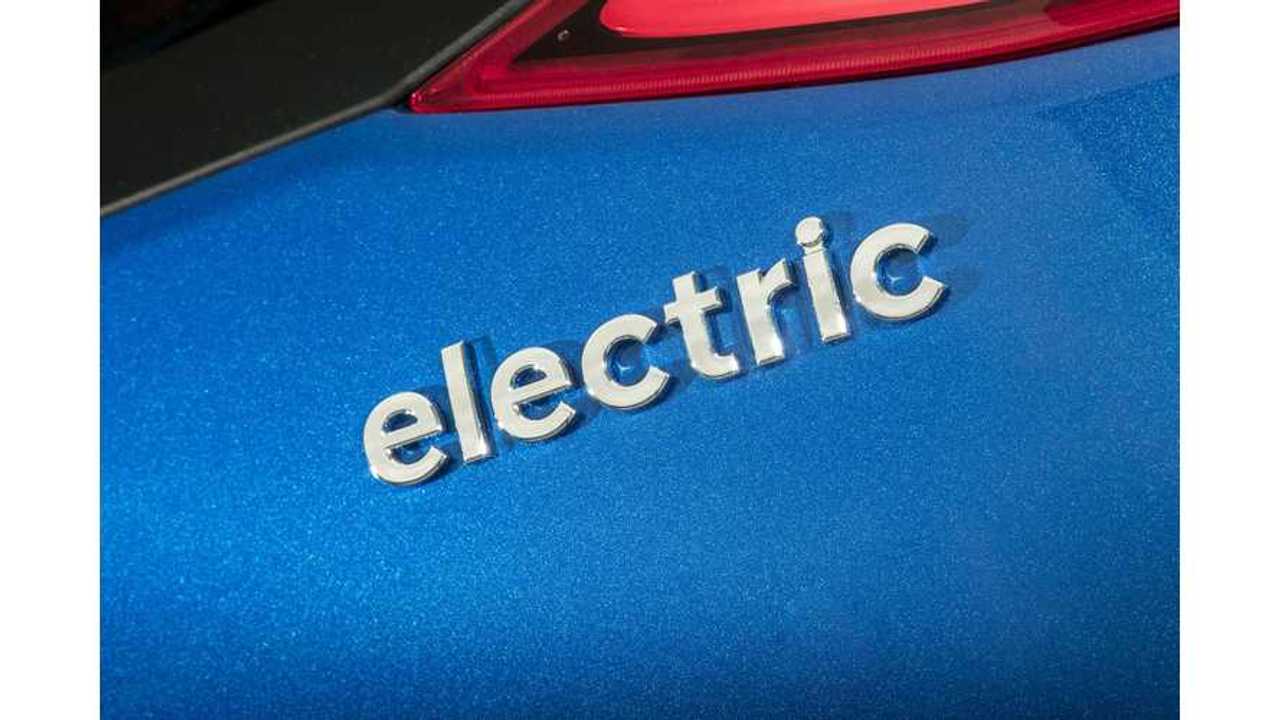 Hyundai, like several other automakers, thinks that solid-state technology is the key to our battery-driven future.

In fact, Korea Herald has learned that Hyundai is actively developing the tech for next-generation electric cars and even reportedly has its own small-scale production facility where presumably solid-state batteries are trickling down the line, or something like that.

The Hyundai IONIQ Electric features more than 120 miles of range...but within 2 years will offer a ~200 mile option

"Hyundai Motor is developing solid-state batteries that are safe from explosions for its electric vehicles, and reportedly owns pilot-scale battery production facilities, sources close to the matter said..."

“Hyundai is developing solid-state batteries through its Namyang R&D Center’s battery precedence development team and it has secured a certain level of technology,” the source told The Korea Herald."

Korea Herald says that Hyundai has decided to go it alone in developing the tech, as the automaker hasn't teamed with local battery specialists LG Chem or Samsung SDI.

"Industry sources said Hyundai may be able to mass produce the solid-state batteries around or after 2025. In such a scenario and considering the five-year cycle of car production, the battery should be completed around 2020."

Solid-state batteries are often claimed to be more energy dense than today's technology. Weight reductions or extending the overall range is clearly the goal with this tech.